Approval given for Ludwigsburg Stadtbahn 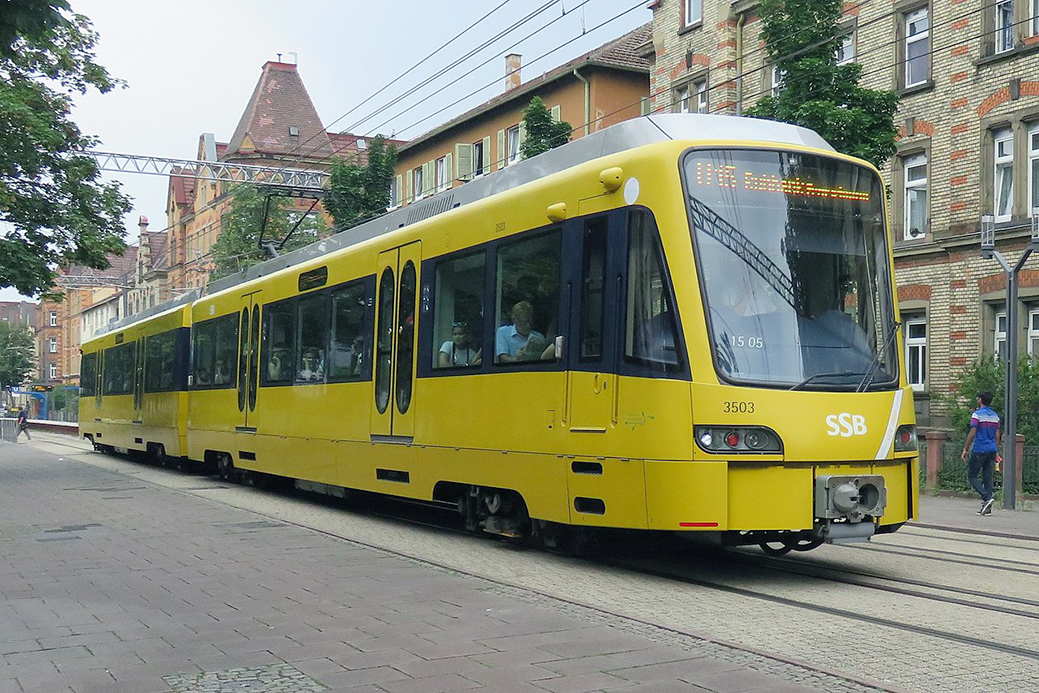 Around 12km to the south of Ludwigsburg, Stuttgart has an extensive Stadtbahn system. Joma2411 / CC BY-SA .40

Authorities in Ludwigsburg have voted to proceed with development a light rail network, finally bringing to an end a multi-year debate. Discussions over a Stadtbahn project for the Baden-Württemberg city go back decades but had previously been considered poor value for money by politicians opposed to the scheme.

The current proposals are for a multi-stage network, with initial delivery of a route from Markgröningen to Ludwigsburg Hauptbahnhof to be followed by lines to Pattonville and Oßweil:

In total, the Stadtbahn could reach a length of 27.5km (17 miles), largely using the formation of the closed Ludwigsburg – Markgröningen railway line. Although detailed planning is still to take place, studies in 2018 suggested a project cost of at least EUR250m, with that figure now to be revisited as part of preparatory works. Funding is expected to come from Federal and regional sources. Construction could begin in 2026 with the first trams running two years later.

Although still opposed by some political parties, the scheme was approved in a council vote during July. According to the local authority, the project has a benefit-cost ratio of 1.48.