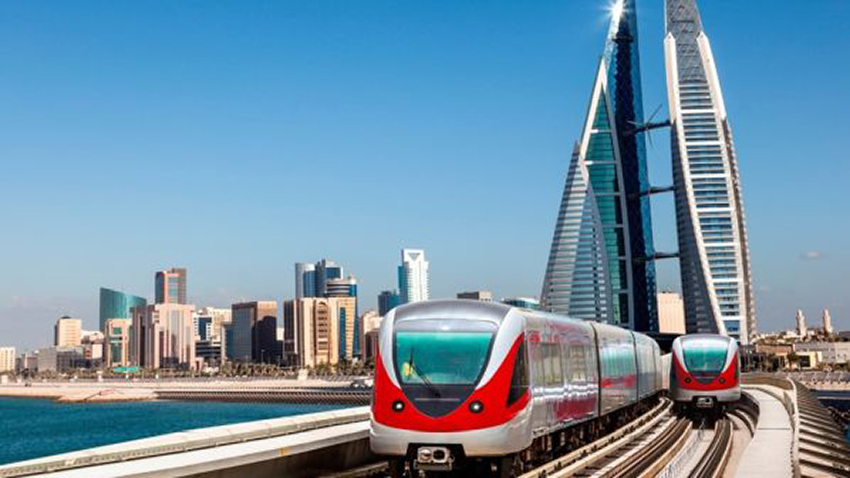 Bahrain Ministry of Transportation and Telecommunications

Bahrain’s Ministry of Transportation and Telecommunications (MTT) has reported that 11 groups responded to pre-qualification tenders for the first 29km (18-mile) phase of its planned automated metro.

Phase one includes two lines, totalling 29km (18 miles) and 20 stations. The Red line will begin at Bahrain International Airport and pass through the Bahrain Financial Harbour before terminating in the suburban Seef District to the west. The Blue line will start in Juffair and head south-west to Isa Town, via the Diplomatic or Educational Area within the Central Business District of Manama.

MTT plans to develop a 35-year integrated Public-Private Partnership (PPP) on a design, build, finance, operate, maintain and transfer basis. Land required for the metro has already been acquired by the government and will be handed over at the start of the concession with a small grant to fund a portion of the capital expenditure. Demand risk will be borne by the state, with the operator receiving availability-based payments and performance-based incentives.

Planned from 2008, Bahrain’s metro project stalled shortly afterwards in the wake of the global financial crisis. It was revived following a feasibility study by Bilbao-based consultancy IDOM in 2017 and received formal approval in October 2021. Part of the Bahrain Government’s USD30bn Strategic Projects Plan, the metro element is worth an estimated USD2bn.

The first phase is expected to initially carry 200 000 passengers/day and would be part of an eventual 109km (68-mile) network which would be constructed in four stages.

The 18km (11-mile) second phase would link the King Hamad International Passenger Station in the Ramli with Sports City and the Bahrain International Exhibition and Convention Centre in the Sakhir area.