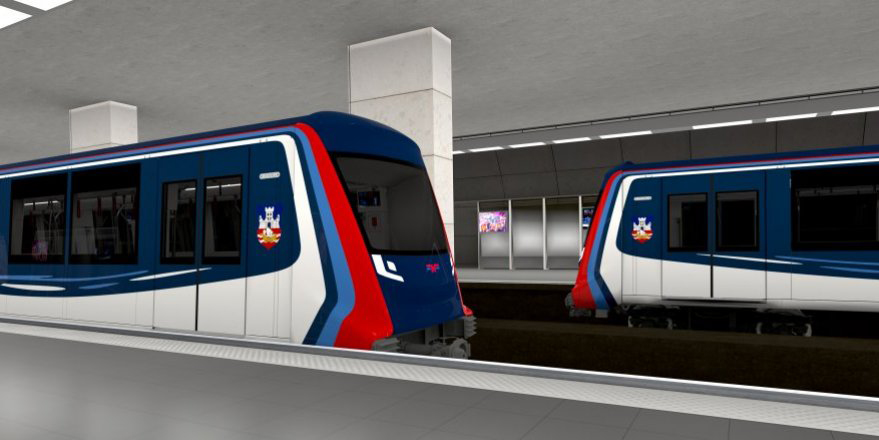 An artist’s impression of the future Alstom rolling stock for the Belgrade Metro. Alstom

RATP Dev has been awarded a 12-month contract to advise on the design and specification of the new 69km (41-mile) fully-automated three-line metro in the Serbian capital, Belgrade.

Focusing on safety, operations, passenger experience and the optimisation of lifecycle costs, the international subsidiary of Paris metro operator RATP will work with the city’s Secretariat for Public Transport and operator Belgrade Metro and Train. The contract follows the signing of a Memorandum of Understanding in June 2022 and has the option to be extended for a second year.

Egis was appointed in July 2020 to carry out metro feasibility studies, preliminary design and environmental impact assessments for lines 1 and 2, with Alstom awarded a contract for rolling stock, digital train control systems, platform screen doors, infrastructure (including tracklaying and the power supplies), as well as the system integration. PowerChina is undertaking the project’s civil engineering and construction work.

Belgrade Mayor Aleksandar Šapić noted that 2023 is an important year for the project, with construction of the depot at Makiš underway and civil works soon to begin towards Železnik and Bele vode.