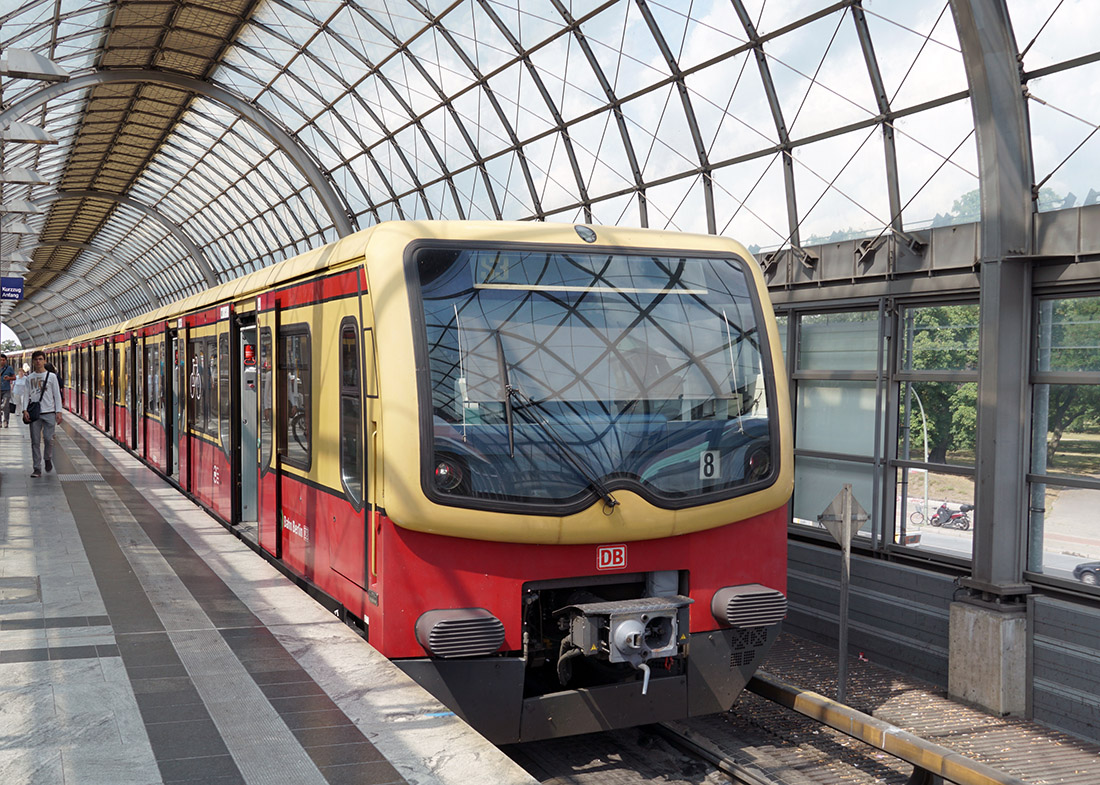 Spandau’s S-Bahn station would be the starting point for a future tramline to the redevelopment area at the former Tegel Airport. Neil Pulling

The Berlin Senate has released more detail of its plans for a tramline between Spandau and the former Tegel Airport. Tegel closed in November 2020 after being replaced by the long-overdue Berlin Brandenburg and is now being redeveloped as the ‘Urban Tech Republic’ (UTR) residential, commercial and educational area.

The consultation indicates a route divided into three sections. In Spandau, the line would start at the S-Bahn station and head north via the Altstädter Ring and Neuendorfer Straße. An acknowledged challenge here is Falkenseer Platz, Spandau’s largest and busiest roundabout.

In order to cross the River Havel, the planners favour using the Wasserstadtbrücke, completed in 2001, which already has the space to accommodate a tram alignment. The wide Daumstraße likewise offers sufficient space for a segregated route in Wasserstadt, although an alternative route further north is also being considered. New bridges would be required to open up the island of Gartenfeld, where residential redevelopment is also planned.

To reach the UTR development site several options have been presented, including a route next to Saatwinkler Damm. A new depot alongside the future terminus is also under consideration.

The first tenants are expected to occupy units on the UTR from 2027, with up to 5000 apartments and a new campus for the Berlin University of Applied Sciences planned. At this stage there are no timelines or costs for construction of the tram connection.