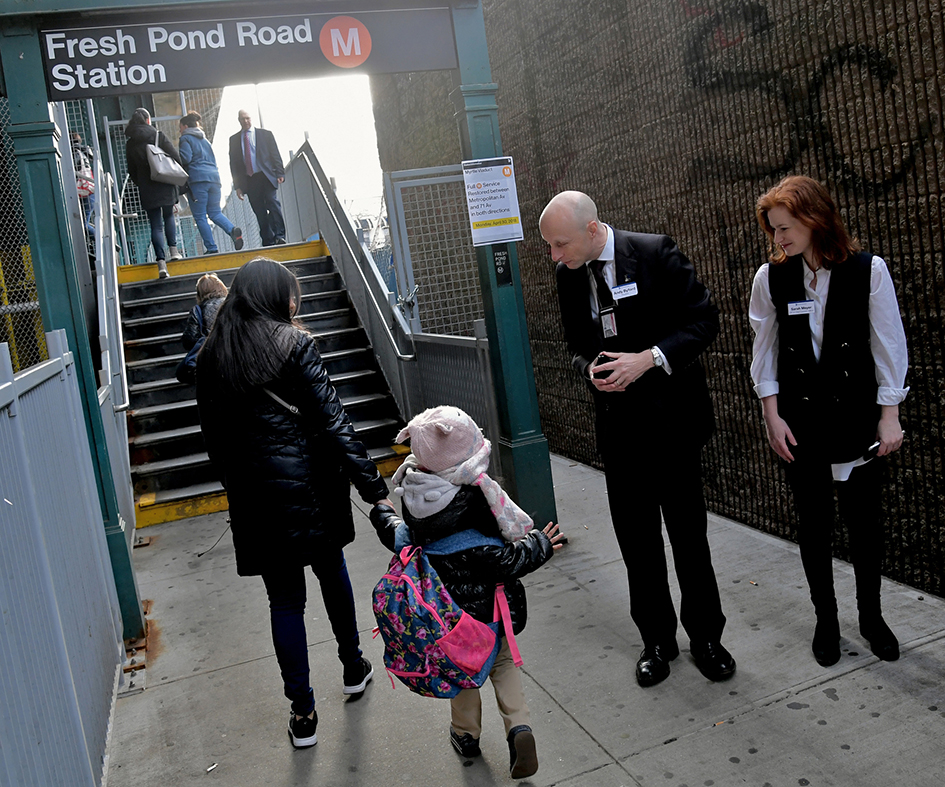 Andy Byford was confirmed as London’s new Transport Commissioner on 27 May, replacing Mike Brown MVO who announced his move to oversee the renovation of the UK’s historic Houses of Parliament in 2019.

Mr Byford was President and CEO of New York City Transit until his resignation on 23 January, masterminding an ambitious USD40bn five-year investment plan to renew the city’s transport system.

He brings 30 years’ experience to the role, including as Chief Executive Officer of the Toronto Transit Commission and Chief Operating Officer & Deputy CEO of New South Wales’ Rail Corporation. He will join TfL on 29 June, with Mr Brown leaving on 10 July.

Mr Byford said: “I am delighted to be taking up the role of Commissioner and to have been chosen to lead the organisation where I started my transport career over 30 years ago. In the wake of the COVID-19 pandemic, all transport authorities around the world will need to reimagine how their services and projects contribute to the safe and sustainable re-start of the social and economic lives of the cities they serve.”