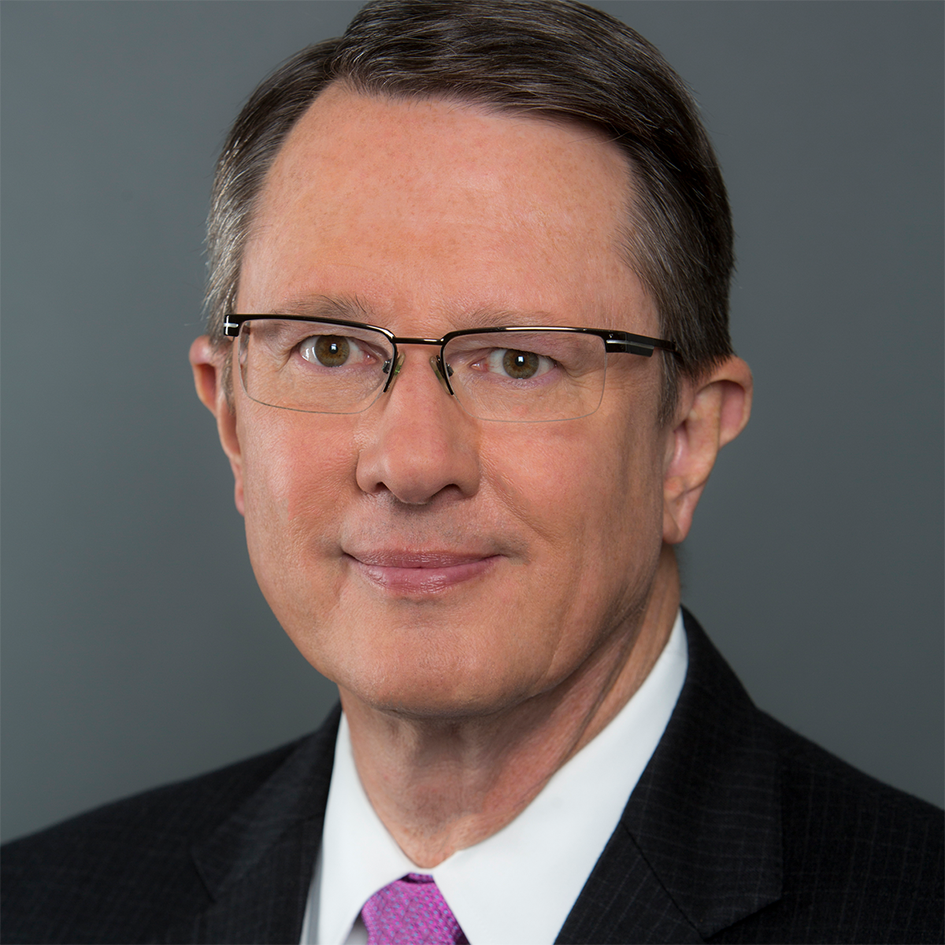 On 30 October, Dallas Area Rapid Transit (DART) announced that President/Executive Director Gary C.  Thomas is to retire from the role he took on in 2001.

Mr Thomas joined the Texan transit agency in 1998 as Senior Vice President of Project Management with almost 20 years’ experience as an engineer and architect, including working on DART projects from 1986. Since appointment to his current role he has overseen the growth of the agency’s light rail system from 32km (20 miles) to 150km (93) miles on four lines.

He has also championed sustainability, providing clean, alternative rail and bus travel options across the agency’s 1125km (700-mile) service area, leading the transition of the bus fleet to natural gas, and the addition of seven electric buses in 2018.

DART’s ongoing USD128m platform extension project on the Red and Blue light rail lines began in July 2019. Each of the 28 platforms will take four months to complete, increasing system capacity by 33% through the use of three-car consists. The D2 Subway, a 3.2km (two-mile) underground route through downtown Dallas, has moved into 30% preliminary engineering.

David Leininger has been appointed as interim President/Executive Director, shadowing Mr Thomas from 30 November before taking on the role full-time from 1 February 2021. Until 2018 Mr Leininger held the position of DART Executive Vice-President and Chief Financial Officer, joining the agency in 2008.