Elizabeth line opening confirmed for 24 May 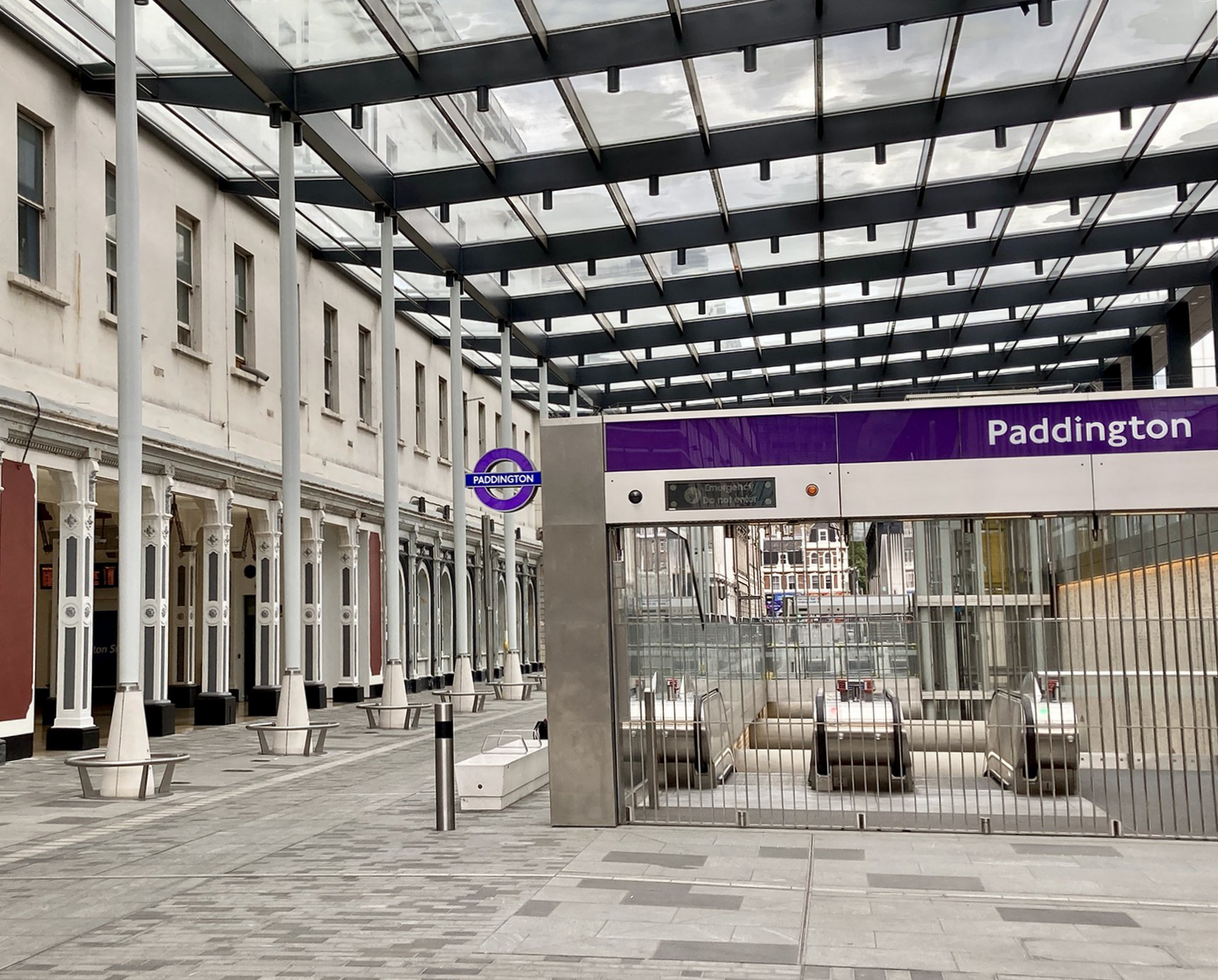 Paddington’s Elizabeth line station will welcome passengers from 24 May. Matt Brown / CC BY 2.0

Cross-London passenger services on the Elizabeth line (Crossrail) will finally begin on 24 May, Transport for London (TfL) has announced.

The east-west Abbey Wood – Paddington section will see 12 trains per hour 06.30-23.00; there will initially be no services after 23.00 or on Sundays to allow testing and software updates in preparation for more intensive operations from the autumn. It is planned to run a special service on 5 June to mark the Platinum Jubilee of HM Queen Elizabeth II.

Confirming the opening date on 4 May, TfL Commissioner Andy Byford said: “The opening day is set to be a truly historic moment for the capital and the UK, and we look forward to showcasing a simply stunning addition to our network.”

The only station on the central section that will not open on 24 May is Bond Street, with TfL saying that this will be introduced ‘later this year’.

Upon opening, existing Paddington – Reading/Heathrow Airport and Liverpool Street – Shenfield services will be rebranded from TfL Rail to the Elizabeth line. They will, however, be operated separately until they are connected with the tunnels under London later in the year. Peak frequencies will then increase to 22 trains per hour between Paddington and Whitechapel. Full end-to-end services are to be introduced by May 2023.

The UK Government approved the current Crossrail programme in October 2007, with an expected budget of GBP14.8bn (EUR21.4bn, 2007 rates). The first trains were expected to run in late 2018, but a series of delays beset the scheme and the overall cost is now put at GBP18.9bn (EUR22.4bn).

Mayor London Sadiq Khan said the new rail line would contribute more than GBP42bn (EUR49.3bn) to the national economy, which is “really important at this difficult time”.

He added: “Green public transport is the future and the opening of the Elizabeth line is a landmark moment for our capital and our whole country, particularly in this special Platinum Jubilee year.”