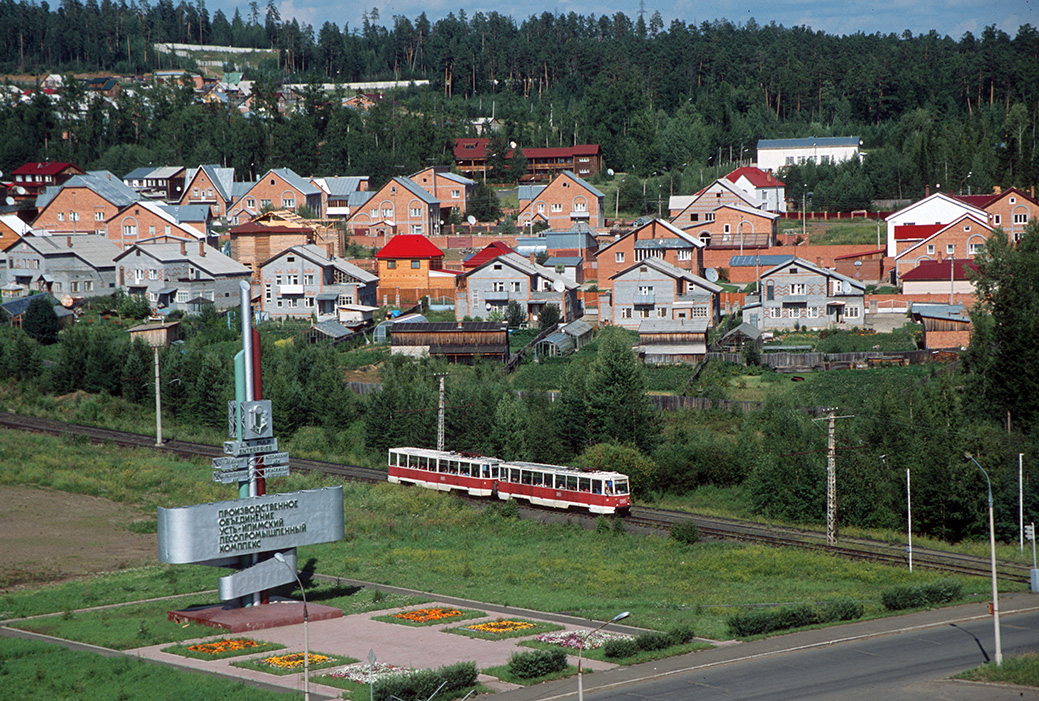 The final tram in the Russian city of Ust-Ilimsk ran on 30 December, ending 34 years of operation on the express tramline in this remote eastern Siberian city of fewer than 80 000 residents. The last tramway constructed during the Soviet era, extreme winter conditions saw trams operate in temperatures as low as -57°C (-70°F).

Opened in September 1988, the line was laid entirely with 1524mm double-track, both on reservation and along stretches of private right-of-way, bypassing the main part of the city. Its development was promoted by the local forestry industry, but it also served major industrial plants through a 1992 northern extension to a terminus at Severnaya TETS (Northern Heat and Power Station) which took the line’s total length to 14.6km (nine miles).

With operation on the northern section geared solely to employees of these plants, tram service decreased in recent years as replacement bus services run by the employers were introduced using specially-purchased fleets. The fleet at closure included 20 Ust-Katav KTM-5M3 cars, mostly operated in permanently coupled pairs.

With closure of the main route (9-y Mikrorayon – Severnaya TETS) on 21 December, the final service carrying workers to the line’s northern terminus took place on 30 December with the last tram arriving at the depot on 19.45. Dismantling of the infrastructure began on 1 January.