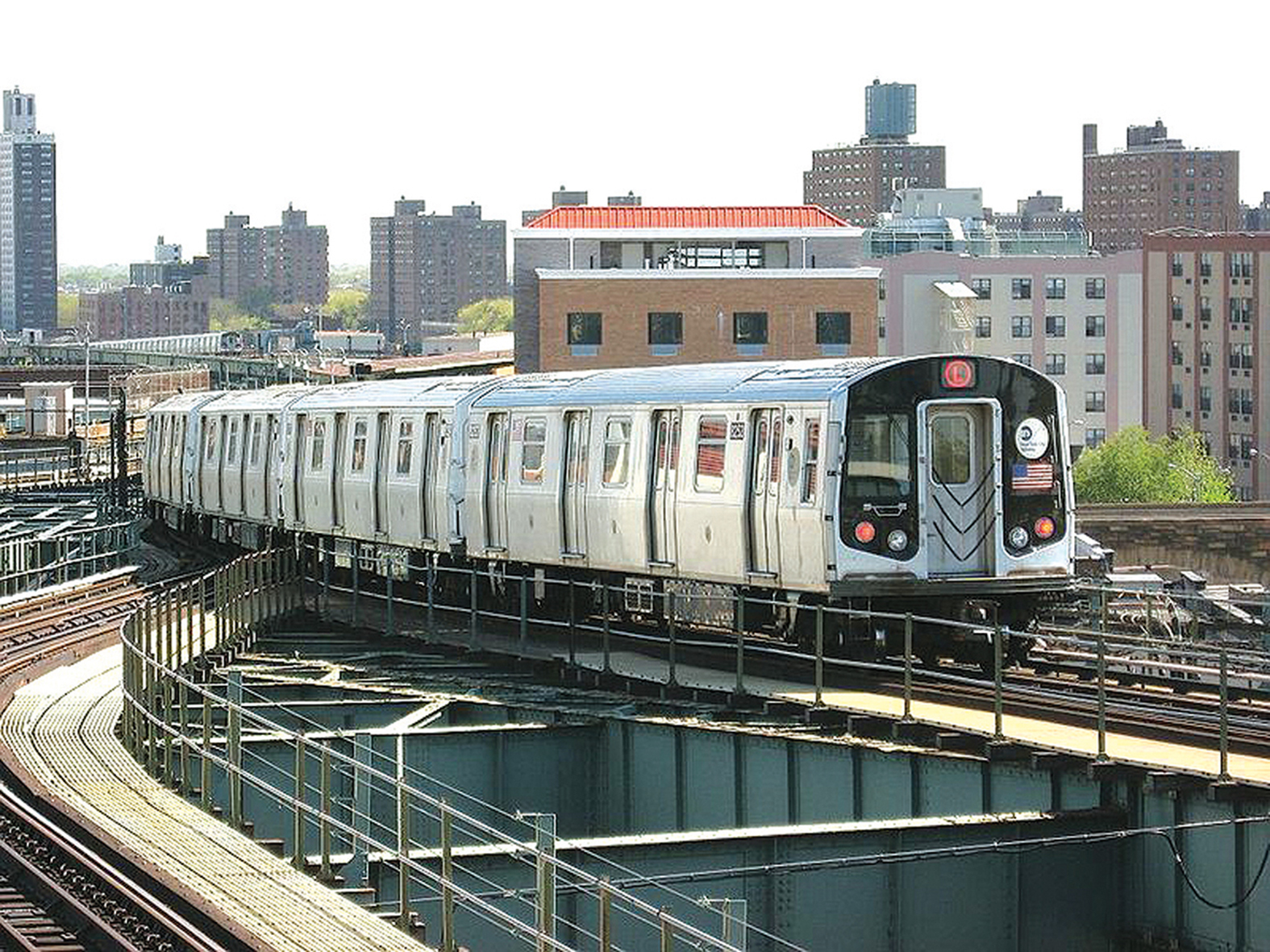 A train of Kawasaki-built R143 cars on line L departs Broadway Junction station; 40% of the New York Subway is above ground. Image courtesy of A. E. Moreira

New York’s Metropolitan Transportation Authority (MTA) has announced its largest-ever Subway investment programme, with USD51.5bn in funding confirmed for the system over a five-year period, including system expansion.

A 380km (236-mile), 36-line system with 472 stations and carrying 5.6m passengers every weekday, the Subway dates from 1904 and was largely constructed in the subsequent three decades. As a legacy system it has suffered significant periods of under-investment, creating maintenance backlogs that are still being addressed. It has also suffered its share of disasters, including the 9/11 terrorist attacks in 2001 and the swamping effects of Hurricane Sandy in 2012. In recent months we have written about the challenges facing the system today and how they might be addressed (TAUT March-July 2018 and August 2017).

On 16 September the MTA announced its 2020-24 capital programme. With USD51.5bn of planned investment, this represents a 70% increase in funding. The investment will be paid for by USD25m in bonds backed by new revenue streams authorised in the State budget, including USD15bn from central business district tolling. USD10.68bn will come from Federal programmes and USD3bn from the State of New York, with a similar amount from the city. The remaining USD9.8bn will come from the MTA in the form of pay-as-you-go contributions, including dedicated taxes, fares and other revenue.

The plan also includes expansion, with confirmation that Phase 2 of the new Second Avenue Subway will also go ahead at an estimated cost of USD4.55bn, adding three new stations to the network. USD109m will be spent on the customer experience through the provision of more and better digital information.

Commuter rail (mainly the Long Island and Metro-North railways) will receive USD5.7bn and there will be USD2.3bn for a fleet of 2400 new buses, 500 of which will be all-electric.