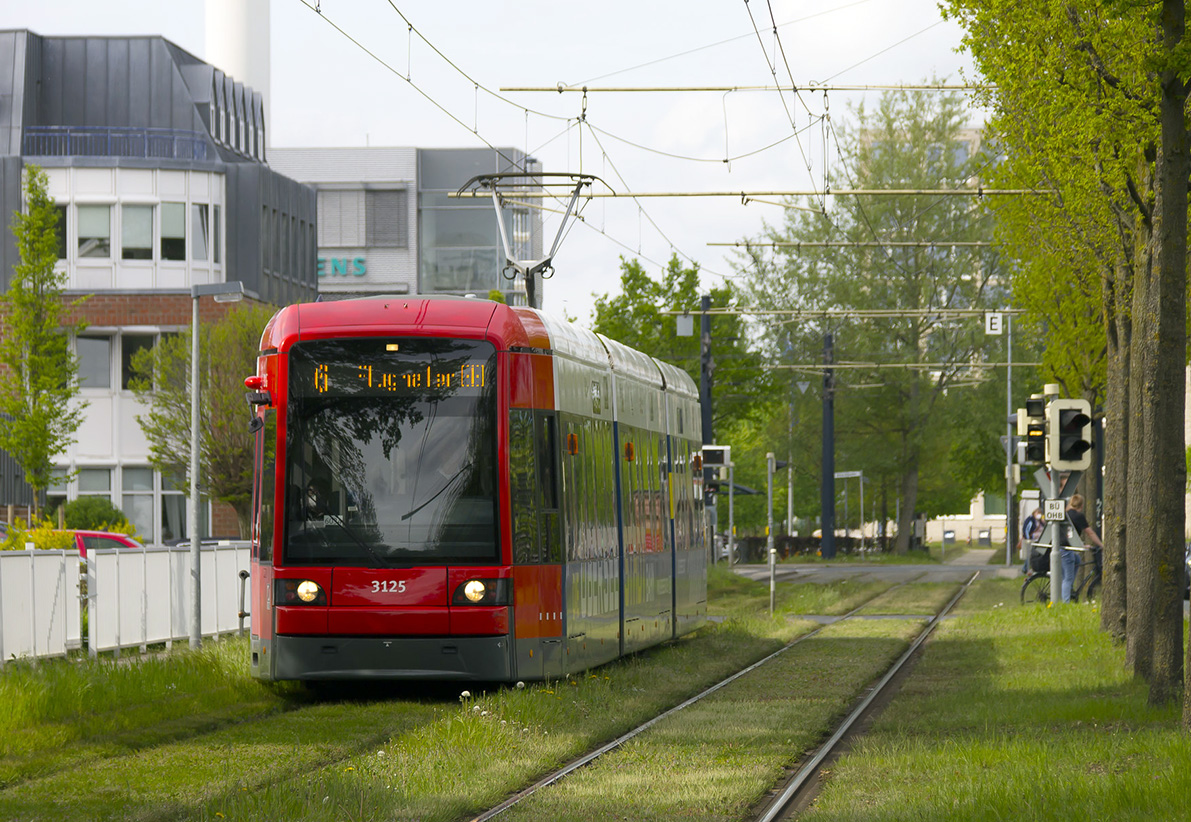 Local public transport services in Germany will be available at heavily-discounted rates for a three-month period from 1 June. Linus Follert / CC BY-SA 2.0

Germany is to press ahead with a ticket offering local transport use for EUR9 per month, following approval of the by the upper house of parliament on 20 May.

Sales of the ‘9 für 90-Ticket’ are to start from 23 May, with the scheme available for June, July and August. Long-distance and first-class travel is not included, with the initiative being intended to cover local public transport such as buses, trams and trains.

The 9 für 90-Ticket offer is open to everyone, and will be available from machines, ticket offices and the smartphone app as normal. Children under the age of six travel free when accompanied by an adult; those aged six and over will require their own ticket.

Providers are to be subsidised from federal sources for lost income. Existing season ticket holders are also to receive a form of compensation.

The 9 für 90-Ticket joins a growing list of low-cost or free travel schemes in recent years; aims of the German project include encouraging modal shift away from cars, as well as offering relief at a time of rising living costs. The country also plans to take measures easing the cost of fuel.

“Every person who uses public transport contributes to weaning our country off Russian energy and bringing us closer to climate neutrality,” Transport Minister Volker Wissing said following a meeting with state-level counterparts to discuss the plans in May.