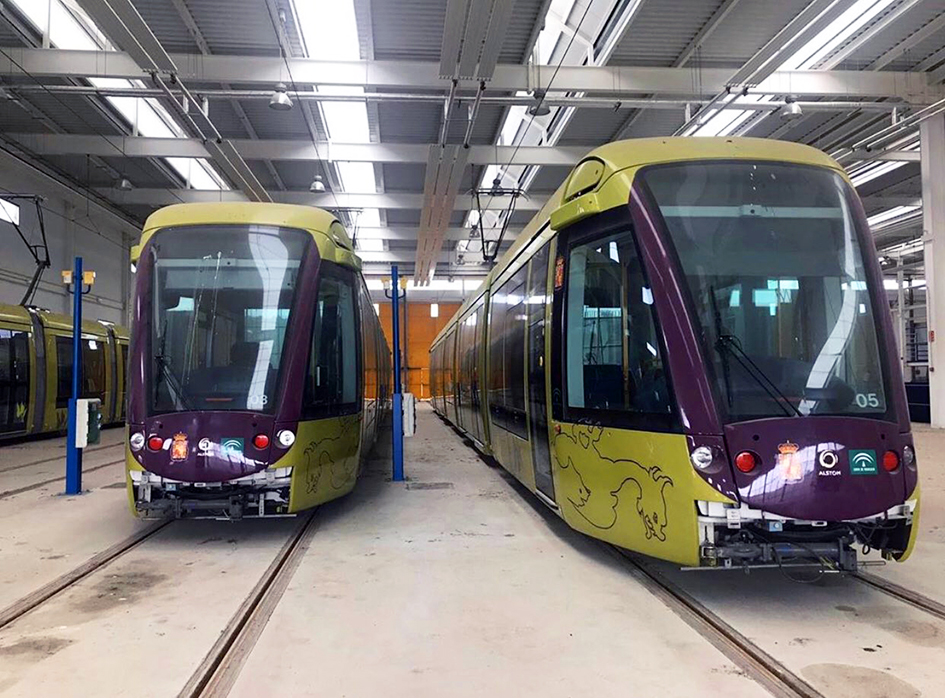 On 26 February the council in Jaén (Spain) agreed a contribution of EUR 433 000 (25%) towards re-opening the city’s tramway. Breaking a deadlock of almost a decade, an agreement with the regional government was due to be signed by the end of March, with the Juntá de Andalucía meeting 60% of the operating deficit, so the mothballed tramway could re-open later in the year.

Built at a reported cost of EUR120m, ground-breaking for the 4.7km (2.9-mile) Jaén tramline took place in 2009, with work completed at the end of 2010. Following 17 days of fare-free operation, in May 2011 service was suspended due to a legal challenge from the city’s bus company. A change in government the following month saw suspension continue in a dispute over operations and maintenance costs. The system’s five Alstom Citadis 302 low-floor trams remain in store at the depot in Vaciacostales.

Meanwhile, Vélez-Málaga Council has announced that it is to apply for NextGenerationEU funding – launched by the European Union to promote the recovery of member countries after COVID-19 – to re-open its tram service.

Inaugurated in 2006, the 6.1km (3.8-mile) line was reportedly losing EUR1m/year when service ceased in June 2012. A 1.2km (0.75-mile)
northern extension to Esplanada de la Estaciónto was completed but never opened to passengers. Three 31.2m CAF Urbos 2 trams were leased to Sydney for EUR200 000/year in an effort to reduce the deficit.

In 2020 the city budgeted EUR2m to ready the line for service, but this work was never completed.