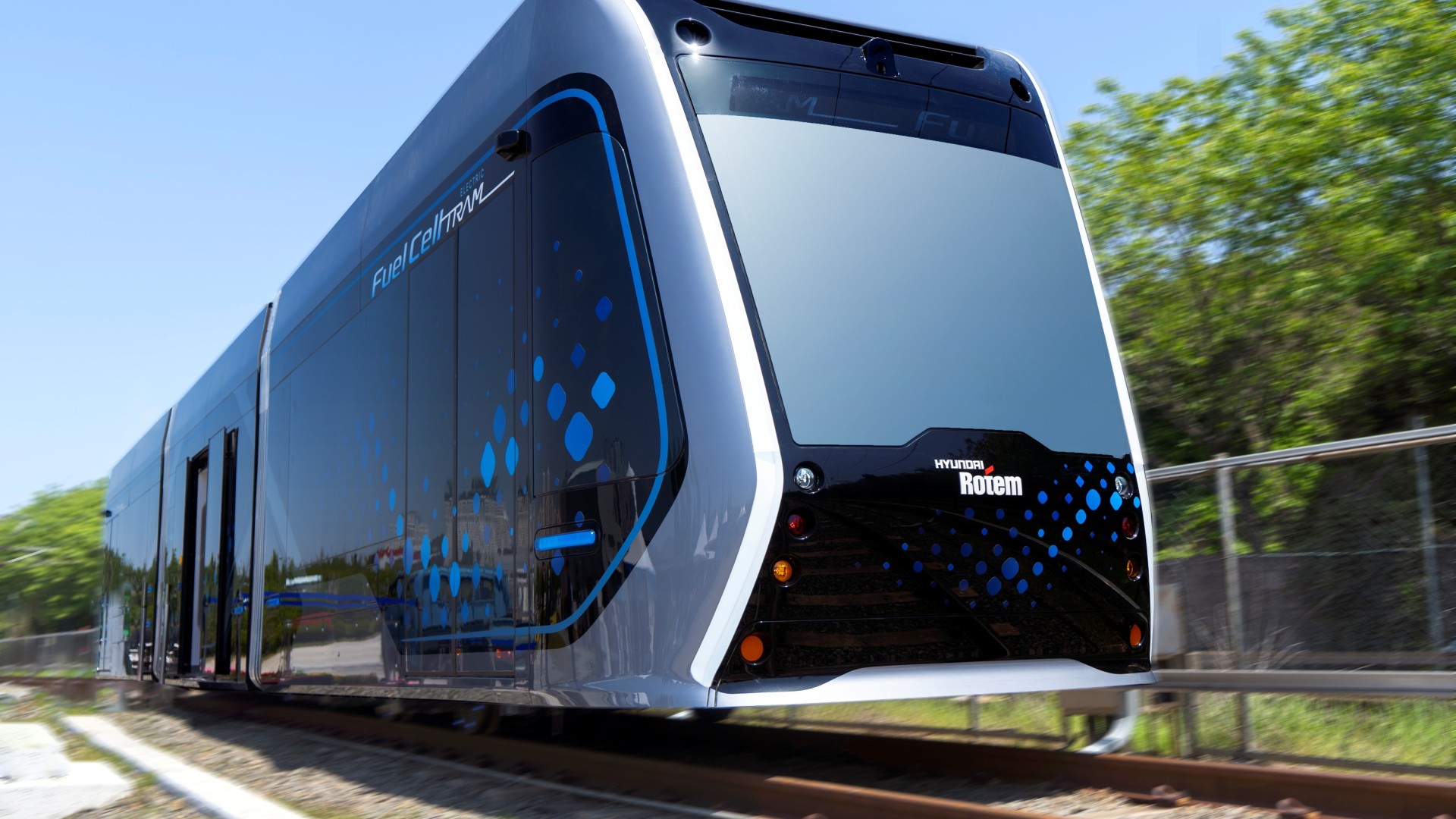 A five-year framework will see Knorr-Bremse become a key subsystem supplier for up to 200 new Hyundai Rotem LRVs from 2023. Hyundai Rotem

Knorr-Bremse has expanded its long-standing relationship with Hyundai Rotem through the signature of a new five-year framework agreement to supply the South Korean manufacturer with subsystems for up to 200 light rail vehicles.

“The ability to combine a technically standardised portfolio of subsystems that is, however, flexible enough to adapt to specific local customer and market requirements, as well as the great teamwork and coordination between our own teams, were crucial factors in achieving this agreement,” explained Dr Jonathan Paddison, Member of the Board of Directors of Knorr-Bremse Asia Pacific.

“Specifically, our multi-system strategy allows us to leverage our networks and solutions to identify synergies that directly benefit our customers. In the case of Hyundai Rotem, this has enabled us to come to a combined agreement spanning three major subsystems.”

Hyundai Rotem currently holds multi-year tram and LRV contracts with Tramwaje Warszawskie (123 low-floor trams, with options for a further 90) as well as the City of Edmonton (40 low-floor trams).

The company is also developing fuel cell-powered trams and LRVs for both domestic and international applications.