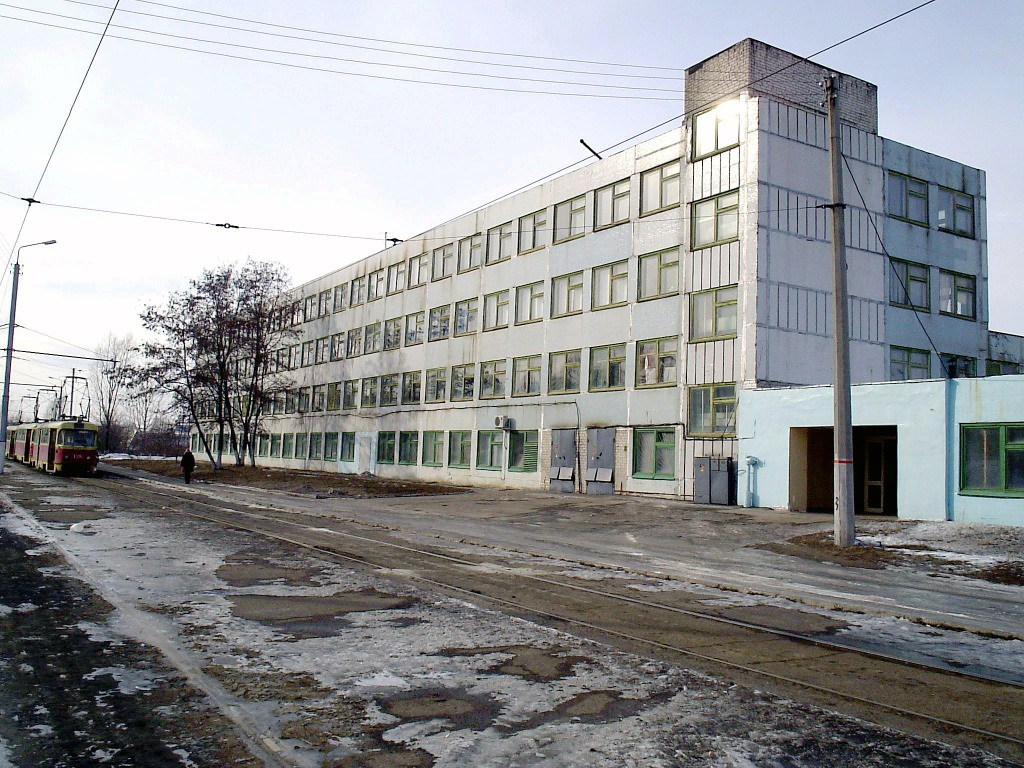 Vostochny depot and its administrative building will be modernised under the PPP agreement signed in August. Shiva16 / GFDL

A Public-Private Partnership to modernise the tramway in the Russian city of Kursk has been signed by the regional authority and Movista Regions. The 25-year concession includes track renewals, replacement of eight traction substations and upgrades to Vostochny depot.

The agreement is valued at RUB12.4bn (EUR202m), including a RUB8.2bn (EUR144m) contribution from state development corporation VEB.RF. Detailed design work is to begin this year, with main construction works starting in 2023.

The programme will also see the tramway’s four routes reduced to two (1, Khlebozavod – ZAO KPK and 4, Malyshev – railway station) with routes 2 and 3 not included within the concession.

Municipal operator Kurskelectrotrans currently uses a fleet of 61 trams. The majority of services are handled by donated Tatra T3 and T6V5 trams, with the addition of 20 modernised Tatra T3 cars (designated MTTC) which arrived from Moskva in July.

A fleet of 22 new single-section low-floor trams are to be ordered for the renovated network, with the first expected to arrive in the city later this year.

Once completed in 2024, the concessionaire estimates that journey times will be reduced by an average of five minutes and that patronage will increase from 7.5 to 8m passengers/year by 2035.