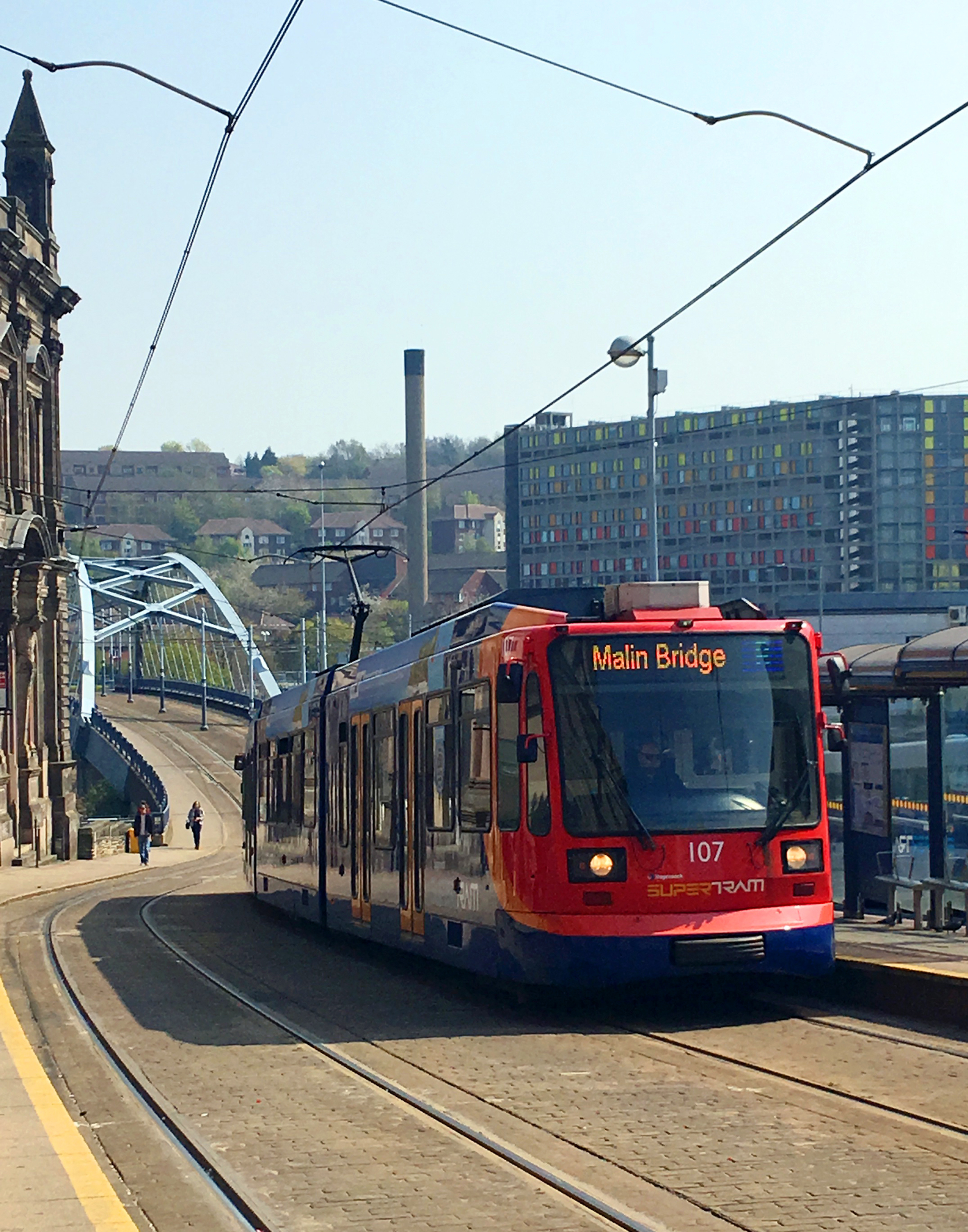 Sheffield Supertram was the first to announce its funding package, supporting services until the end of June. Image courtesy of TAUT

On 2 May, the UK Government confirmed GBP30m (approx. EUR33.5m) in emergency funding for five English light rail systems to help close the financial gap caused by the coronavirus crisis. Passenger numbers have collapsed since lockdown measures were imposed in March; the agreements will assist systems’ dire situations for 12 weeks.

The announcement came after weeks of negotiations, with authorities warning that systems could close “within days” without help. Back-dated to mid-March, the funding is split between five English systems:

Transport Secretary Grant Shapps said the nation’s light rail systems play “a crucial role in getting NHS staff and emergency services to work – and it is only right that we offer operators support during this time of national crisis.”

Although the funding injection was generally welcomed, criticism came that it isn’t enough to secure services beyond June. It is costing GBP5.4m (EUR6m) a month per month to run Metrolink, even in its reduced state with only 5% of its usual patronage, and Greater Manchester Mayor Andy Burnham had previously warned the network may need to be ‘mothballed’. He said: “At the start, we were told to spend what we needed to provide essential services, but now we find out we only have three-quarters of the income Metrolink needs to run at its current reduced services for key workers and essential journeys. Once this funding ends in early June, we will simply not be able to continue running Metrolink.”

Nexus, the public body which owns and manages the Tyne & Wear Metro, has a similar GBP10m (EUR11.2m) hole in its budget. Councillor Martin Gannon, Chair of the North-East Combined Authority said that local councils are unable to fill the gap, telling local media: “Metro is losing close to GBP1m [EUR1.12m] a week and we need all of our costs covered, not just 80%.

“We will restructure some debt and find some cost-cutting and we will keep the Metro operating. But the Government is also instructing us to increase the frequency of trains as we get the economy back up and running, and the cost of doing that needs to be covered. It cannot come from local councils because we have not got it.”

In March the Department for Transport unveiled support for bus and heavy rail operators – effectively nationalising services for six months – but similar packages for light rail have been complicated by the different funding mechanisms adopted by individual networks. As examples, Transport for West Midlands, Transport for Manchester and Nexus take
the revenue risk on their light rail/metro systems, while Stagecoach takes the revenue risk for Supertram.

There was also disappointment that Blackpool was omitted from the announcement; Blackpool Transport Services closed its tramway on 29 March, although the operator also runs the parallel route 1 bus service.

Blackpool North and Cleveleys MP Paul Maynard– a former transport minister – said the tramway was “far more than a tourist attraction” and could provide vital links for key workers.

As London Trams, the Docklands Light Railway and the London Underground fall under the remit of Transport for London (TfL), they are being considered separately as TfL’s financial losses are far greater and its status differs from other urban authorities. Edinburgh Trams is also not covered by the new funding, although trade body UKTram said it would continue to press for vital support from the relevant devolved administrations.

Providing public transport in London costs around GBP600m/month (EUR671m/month),
and TfL ‘furloughed’ 7000 staff (25% of its total) from 27 April, allowing it to access the Government’s Job Retention Scheme, saving GBP15.8m (EUR17.8m) a month.

With the coronavirus crisis having demonstrated how varied local transport funding systems are in the UK, the Urban Transport Group of major public authorities has urged the Government not to reduce urban transport funding. “The cost of dealing with this immediate crisis should not mean sacrificing our ability to invest and support the transport policies, programmes and projects that remain essential to addressing these objectives.”