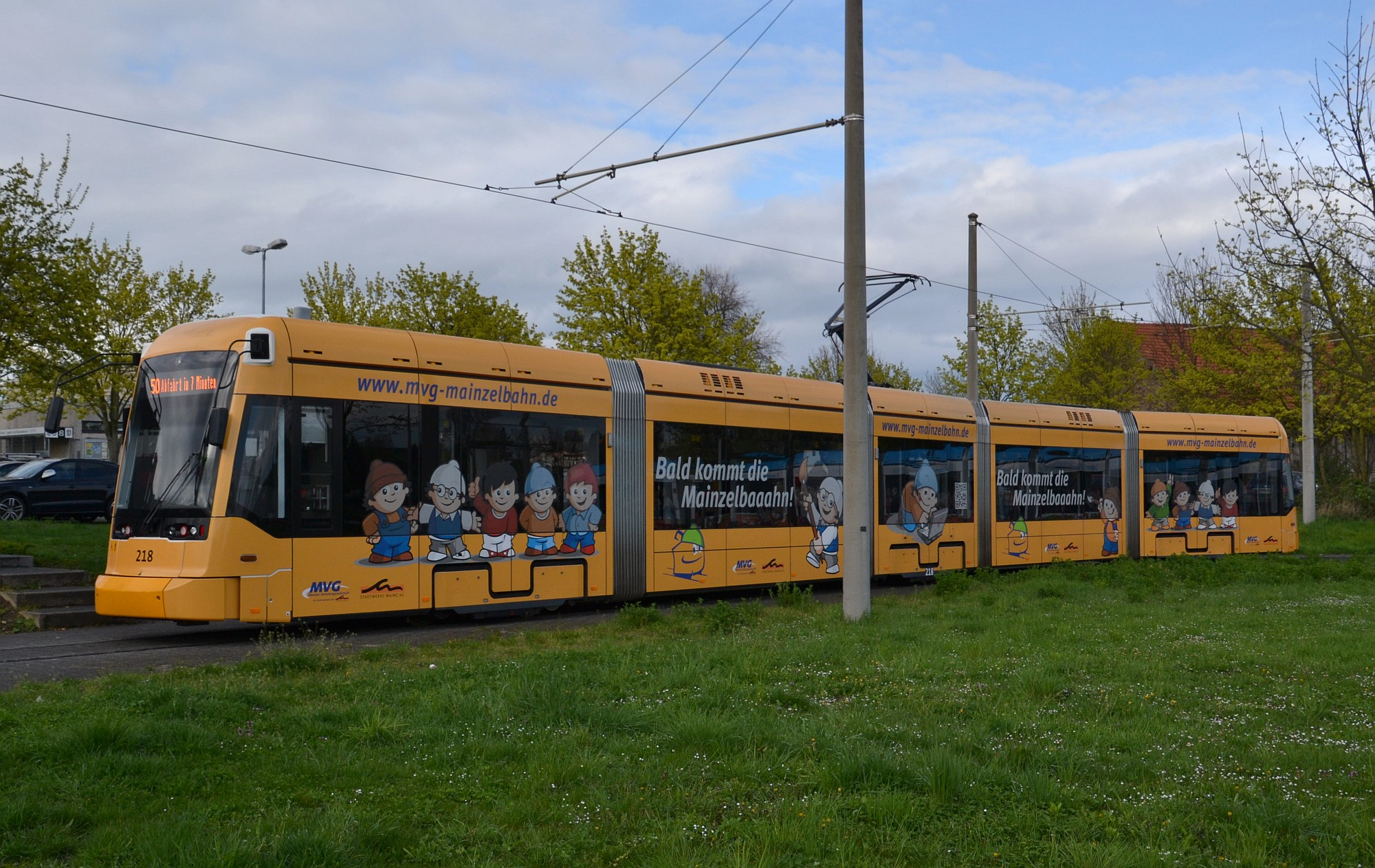 A EUR365 annual transport ticket for school pupils and apprentices is among headline proposals from Mainz, after the German city achieved a EUR1bn budget surplus – largely due to the presence of COVID vaccine developer BioNTech. The initiative may be widened to cover recipients of social security payments in the future.

In addition, the capital of the Rhineland-Palatinate proposes to set aside EUR10m of the ‘windfall payments’ for tramway renewals (including installing sections of grassed track), as well as buying 23 electric buses and creating more EV charging points across the city.

Not all the money is to go to transport, however, as further investments are planned in other municipal activities, and also to reduce the city’s debt. Currently at the proposal stage, the plans must still be signed off before they can be actioned.

Operated by Mainzer Verkehrsgesellschaft (MVG), the city’s metre-gauge tramway covers around 30km (19 miles) on five routes. It dates back to 1884, with electrification following 20 years later.

The Mainz ticket proposal is separate from the nationwide ‘9 für 90’ fares promotion, which offers a month of travel on local transport for EUR9 during June, July and August 2022.