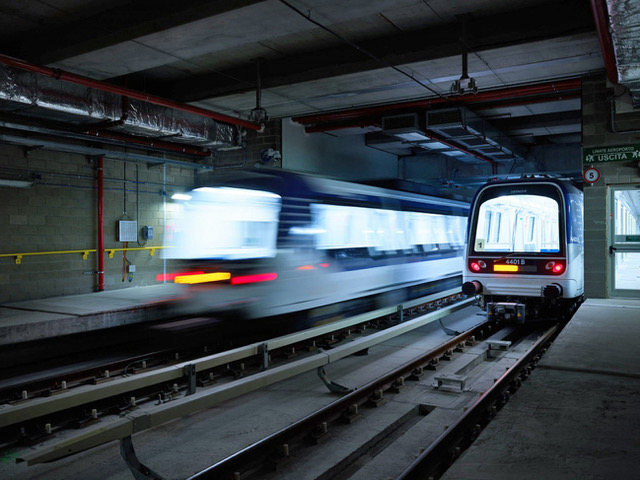 After ten years of construction work, the first section of small-profile metro line M4 in the Italian city of Milano (Milan) started carrying passengers on 26 November.

The east-west line runs for 5.3km (3.3 miles) in the eastern suburbs from Dateo to Linate city airport; eventually it will reach 15km (nine miles). It is fully automated with platform screen doors, as seen on the already-open line M5, and Hitachi Rail Italia has supplied 37 four-car trains. Around 85m passengers/year are expected.

Some 30% of the EUR1.7bn cost has been supplied by private investors.

At present the line has no link with the Italian city’s other metro lines or the famous tramway, but a second stage will see it extended closer to the city centre, with interchange to metro Line M1 at San Babila. Subsequent extensions will see interchange with lines M2 and M3 as well.

Italy’s largest metro system dates back nearly 60 years, with line 1 having opened in 1964. The 102km (63-mile) standard gauge system carried nearly 370m passengers in 2018. Milan is also well known for its extensive tramway, with the oldest vehicles dating back as far as the 1920s.