Moskva tramway to increase its low-floor fleet by mid-2022 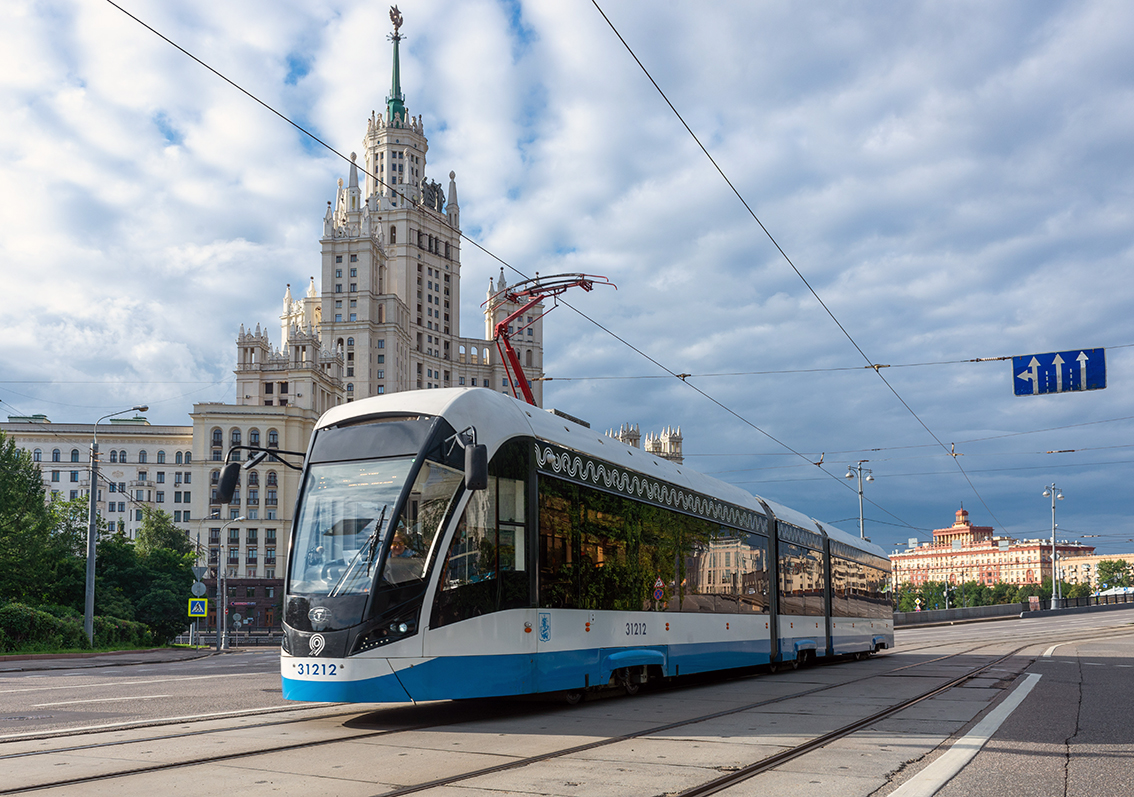 Moskva’s first PK-TS low-floor tram was received in March 2017. It has since introduced over 460 into passenger service. Moskva Metro

The Moskva (Moscow) Department of Transport has confirmed that a further 20 three-section 71-931M Vityaz-M low-floor trams are to be delivered by PK Transportnye Systemy (PK-TS) by the middle of the year. The latest additions will take the Mosgortrans (part of Moskva Metro since November 2020) fleet of Vityaz-M trams to 464. Deliveries to the capital are ahead of schedule.

Moskva Mayor Sergey Sobyanin has instructed that the city’s trams must be purchased from domestic manufacturers; more than 480 Russian-built low-floor cars have been delivered in the last five years.

Maksim Liksutov, Deputy Mayor for Transport, commented: “The capital’s orders provide permanent jobs for 3000 people in manufacturing, service centres and companies that supply components. In addition, the manufacturer guarantees service maintenance for 30 years – about 300 employees are also involved in this.”

The pace of tramway modernisation in recent years has been impressive. The first 27.5m three-section Vityaz-M trams entered service in March 2017, with low-floor vehicles now operating 87% of services on the city’s routes. By the end of 2023, the entirety of the network will be covered by single- and three-section low-floor cars.

At the same time, the city has been cascading its older trams – all of them between ten and 20 years old– to the regions, which only pay for their transportation.

Mr Liksutov has previously confirmed the launch of a driverless tram in the capital by 2022-23, under a joint project with technology company Yandex organised from the Krasnopresnensky tram depot.