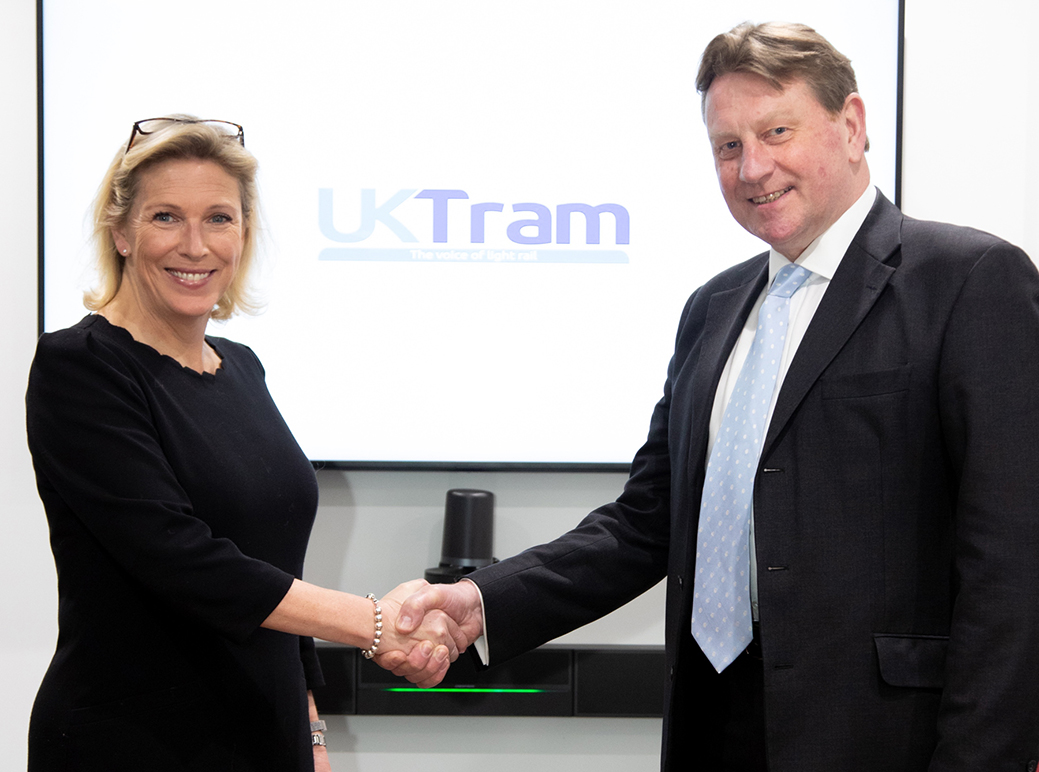 UKTram has published its latest strategy document, which makes the case for continued investment in light rail for cities in England, Scotland and Wales. Drawing on input from across the sector to build a compelling case for tramways and similar transit systems, A Light Rail Strategy for the UK was launched on 6 July with support from Secretary of State for Transport Grant Shapps and Parliamentary Under-Secretary of State for Transport Baroness Vere.

The document ‘seeks to overcome barriers to the expansion of the sector’ through case studies of existing systems, as well as calling for closer collaboration between stakeholders to drive innovation and best practice.

George Lowder, Chairman of UKTram, explained: “The strategy document represents many months of work by professionals from across light rail and addresses the key challenges they face, including recovery from the Covid-19 pandemic.

“At the same time, it brings into focus the many benefits of putting tramways at the heart of future integrated urban transport networks – not least in terms of enhancing connectivity, driving inward investment, reducing congestion and improving air quality.”

The principles of the strategy have also helped to shape UKTram’s latest Business Plan, which sets out a programme of initiatives aimed at reducing the cost and complexity of future projects whilst at the same time driving cross-sector partnerships.

“As well as offering a definitive answer to the question, ‘Why light rail?’ the strategy will act as a rallying call for the entire sector to unite behind a bold vision for the future, and we are delighted that it has been welcomed by senior government figures,” Mr Lowder added.

A Light Rail Strategy for the UK can be downloaded from the UKTram website here alongside the organisation’s latest business plan here.