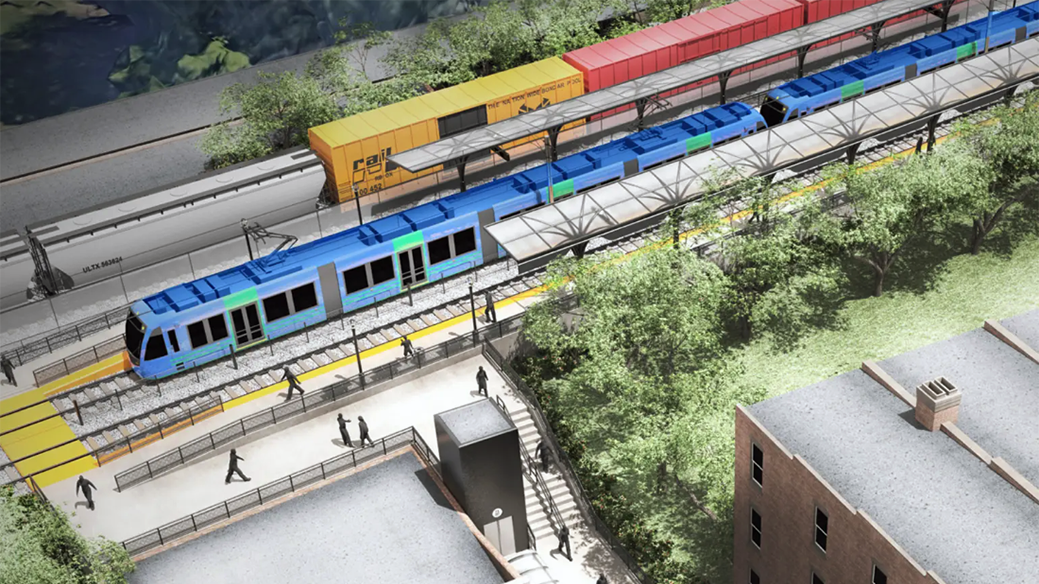 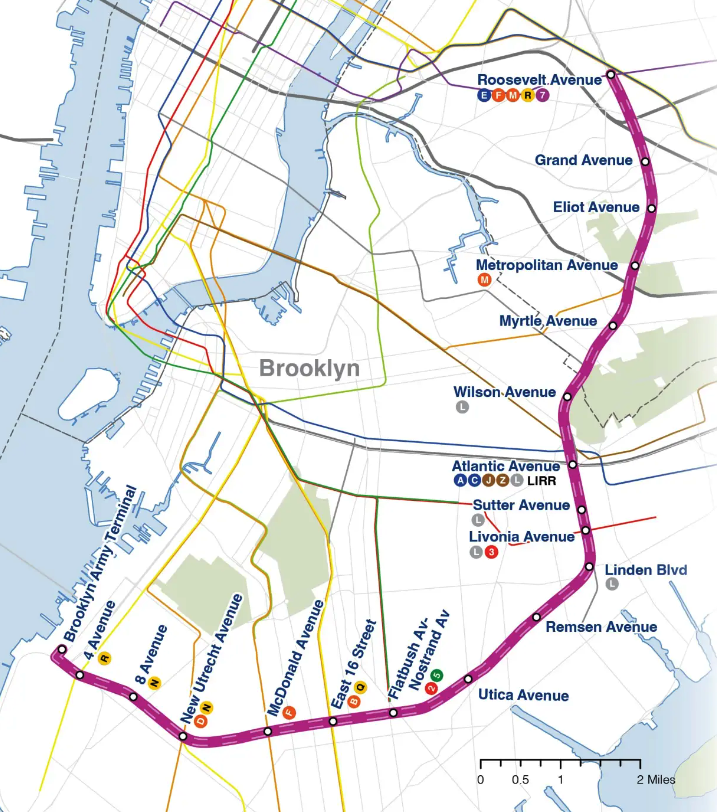 With a projected patronage of 115 000 passengers/day, and an estimated construction budget of USD5.5bn, the IBX would offer an end-to-end running time of 40 minutes along a 22.4km (14-mile) route which uses an existing freight line and a new street-running section by All Faiths Cemetery in Queens. It will allow interchange with 17 subway lines along the corridor, home to over 900 000 residents.

Other options evaluated by New York’s Metropolitan Transit Agency (MTA) included heavy rail and Bus Rapid Transit, with MTA CEO Janno Lieber commenting: “The bottom line is it [light rail] was judged to be superior in terms of capacity, speed and engineering viability – principally because the size of a heavy rail vehicle could not be accommodated in some of the existing pathways and you’d have to build a whole new tunnel, including a whole new tunnel under a cemetery.”

A conventional rail project would cost over USD8bn, according to MTA estimates.

Public transport ridership has recovered faster in New York’s outer boroughs since the relaxation of pandemic-related travel restrictions than it has in Manhattan, according to the agency’s figures.

The next stage will be an environmental review.

A previous plan for a street-running tramway between Red Hook, Brooklyn, and Astoria, Queens, was promoted by former New York Mayor Bill de Blasio. It was originally hoped to begin construction on this 17.7km (11-mile) scheme in 2019, serving almost half a million residents and connecting with 13 subway lines and nine ferry services, although development work stopped as a result of the pandemic.