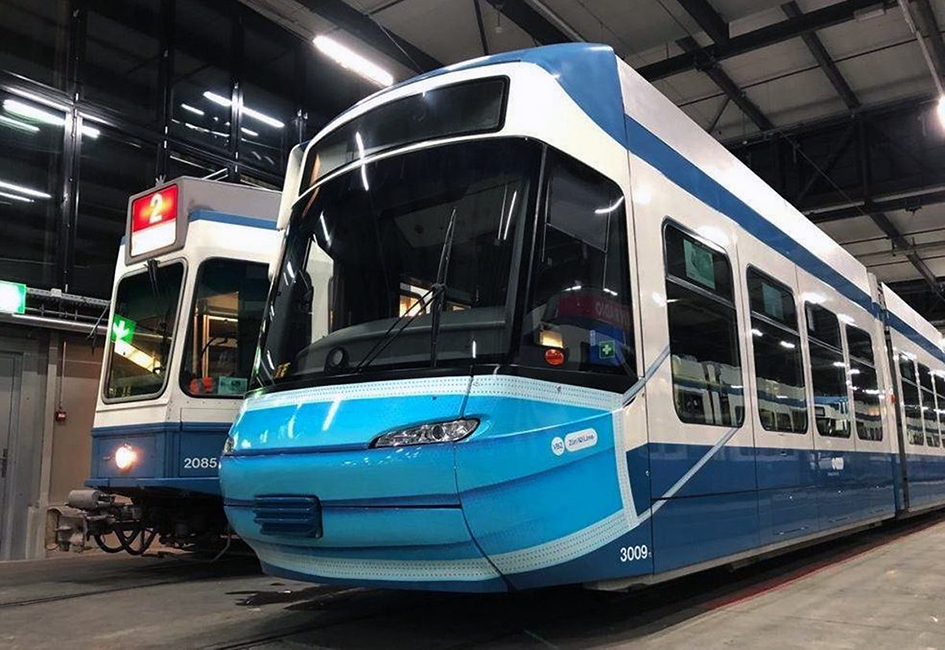 As more city and national authorities confirm regulations related to the use of face coverings when using public transport, operators have been trialling a range of messaging and enforcement measures to ensure compliance from passengers.

In the UK, the use of face coverings were to be a condition of travel from 15 June with volunteer ‘journey-makers’ employed to reinforce their use. In an announcement on 4 June, Transport Secretary Grant Shapps said that “challenges” on public transport were “increasing” as more people went back into work and education as lockdown measures are eased, adding “that doesn’t mean surgical masks, which we must keep for clinical settings. It means the kind of face covering, you can easily make at home.

“There will be exemptions to these rules for very young children, for disabled people and those with breathing difficulties.”

In Paris, RATP and is trialling the integration of Artificial Intelligence (AI) tools into security cameras on the Métro to collect data on which passengers are wearing face coverings, mandatory since 28 April. A three-month trial at Chatelet-Les Halles station began in May, using technology developed by French startup DatakaLab.

Collected data is not designed to identify or punish those not adhering to the regulations, but instead to generate anonymised statistical data that will help anticipate future outbreak hotspots.

The introduction of such technology is a controversial issue. The spread of AI-powered surveillance and facial recognition in China has concerned many privacy advocates, but given pandemic conditions authorities may feel that public health takes priority over dangers to individual privacy and it is suggested that in countries where mask-wearing is unfamiliar, such technology can help authorities understand whether their messaging is convincing the public.

Although both the UK and France, like many other countries, initially discouraged the use of face masks in public, fines can now be applied (EUR135 in France, varying levels elsewhere) for anyone found not wearing one on metro, trams, train and bus services, as well as in taxis in France.