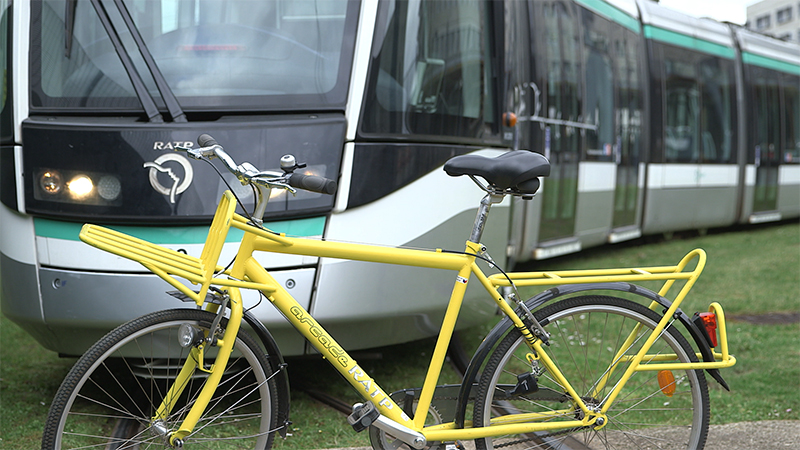 Parisian transport operator RATP and Alstom have completed a trial with a tram that can stable itself in the depot autonomously. The pilot programme saw the fitment of Citadis 709 with lidar sensors to create a ‘map’ of the terrain in front of the vehicle. If an obstacle or obstruction is detected, the tram is able to react by reducing speed, increasing braking or applying the emergency brakes. The vehicle is also capable of recognising its stabling point within the depot.

The six-month project included three months of trials at the T7 depot in Vitry-sur-Seine; further testing is planned for the second half of the year.

Elements of the technology that have made the experiment possible have been supplied by EasyMile, a French start-up specialised in the software that powers autonomous vehicles. Alstom acquired a minority stake in EasyMile earlier this year for around EUR14m.

RATP President Elisabeth Borne said the trial “is fully in line with the group’s culture of innovation”, adding that RATP would soon begin testing autonomous parking of buses. Alstom Chairman and CEO Henri Poupart-Lafarge added: “One of Alstom’s objectives is to reduce operating costs for its customers, with a view to optimising the total cost of ownership of their solutions. Automating the operation of the tram will allow a new approach to operations in the depot and I am delighted to see that the tests are already well under way.”