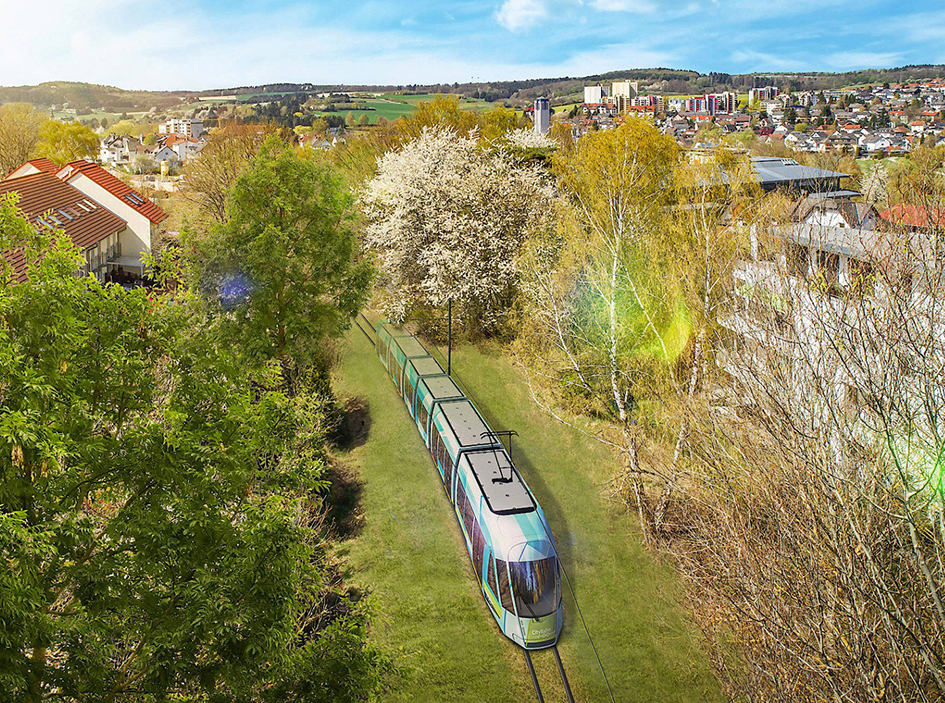 Planning for a metre-gauge tramway linking the German cities of Mainz, Wiesbaden, Taunusstein and Bad Schwalbach has been halted following a 62.1% ‘no’ vote in a referendum held in Wiesbaden on 1 November. The vote saw a 46.2% turnout. The planned 35km (22-mile) Citybahn line would have connected the Aartalbahn rail corridor with the existing Mainz tram network.

Opponents claimed the estimated EUR426m cost was too high and that the line would have taken too much road space away from cars. There were also claims – disputed by supporters – that too many trees would need to be removed.

City Councillor and head of the city’s Department for Environment, Green Areas and Transport, Andreas Kowol (Greens), said that in the event of a no vote the number of bus lanes will be substantially increased as there will be no ‘business as usual’ approach as the city struggles to comply with ever-stricter regulations on air pollution.

The transport authorities promoting the tramway project will now consider an alternative BRT scheme, pointing out that this will actually take up more street space. This will also require a greater financial local contribution as 90% of the cost of the CityBahn would have been met by the federal government. Professor Andreas Knie from the Berlin Social Science Center told local news media that “the decision means a step backwards of 30 years for Wiesbaden.”

Under the motto ‘#BahnFrei for our CityBahn’, around 450 demonstrators took to the streets in Wiesbaden on the day of the referendum, forming a human chain along the planned route from the main railway station
to the city centre.