Revisions get Québec City tram back on track 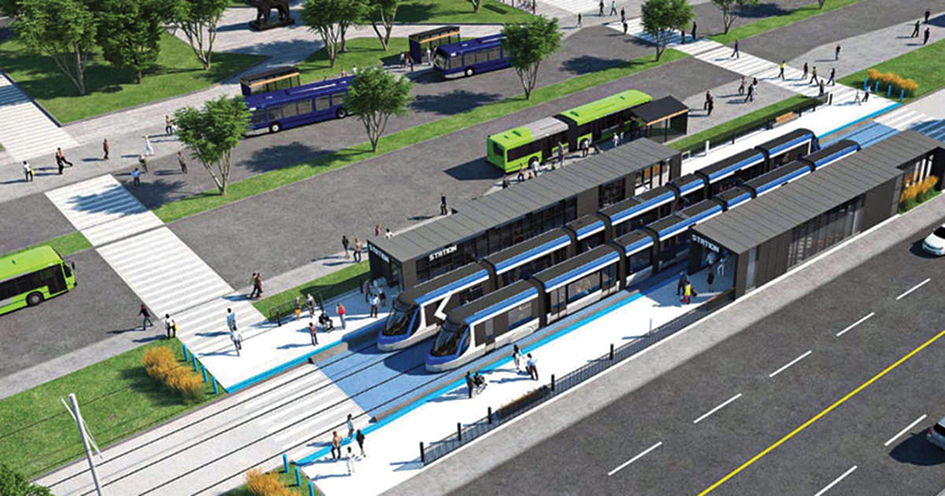 Three years after it was first announced and five months after it seemed to have been derailed (TAUT 997), Mayor Régis Labeaume and Québec Premier François Legault agreed plans for a revamped Québec City LRT scheme on 17 March.

The corridors to be served have changed, with the city giving up the line to northern districts (Charlesbourg) in return for an eastern branch, and the province accepting the route of the western section, which will now be an east–west line from D’Estimauville to Le Gendre. A bus interchange will be built at Rue de l’Eglise. As part of the development of job opportunities, the city will give permission for a new IKEA store in Sainte-Foy.

Preparation of a call for tenders (which requires a provincial decree) will now proceed, and it is hoped that the first passengers could be carried as early as 2026.

The agreement has been welcomed by political representatives in Québec and its surrounding communities, while the J’ai Ma Passe advocacy group, with 20 000 members, organised a rally to show its support. More details and a formal agreement will be published shortly.

The abandoned section to the northern suburbs will be upgraded with reserved bus lanes.