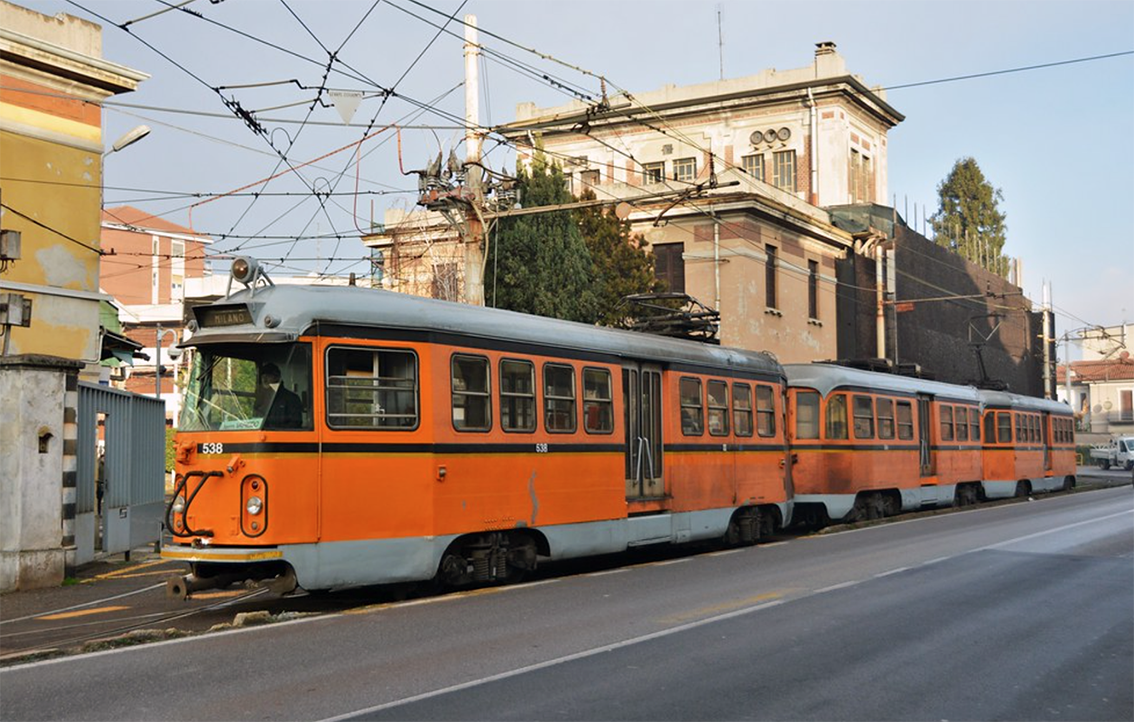 The Limbiate interurban tram (Milano, Italy) closed from 30 September on safety grounds, due to poor condition of the infrastructure. Refurbishment will cost a reported EUR7.2m, but transport undertaking ATM currently has no identified budget for this.

A bus replacement service is provided and heritage stock at Desio depot has been moved to Precotto for undercover storage.

In recent years the line has been operated only in the morning peak and with running time over the 11.6km (7.3-mile) route increased from 35 to 55 minutes due to speed restrictions. There is a single track located at the roadside, with passing loops; the line was worked by three-car sets of bogie trams built in the ATM workshops in the 1960s.

Conversion to light rail operation has been long planned and EUR98m was allocated in 2019, but the estimated cost has since increased and a contractor has still to be appointed; the work is still said to be scheduled for 2024-28, now costing EUR177m.