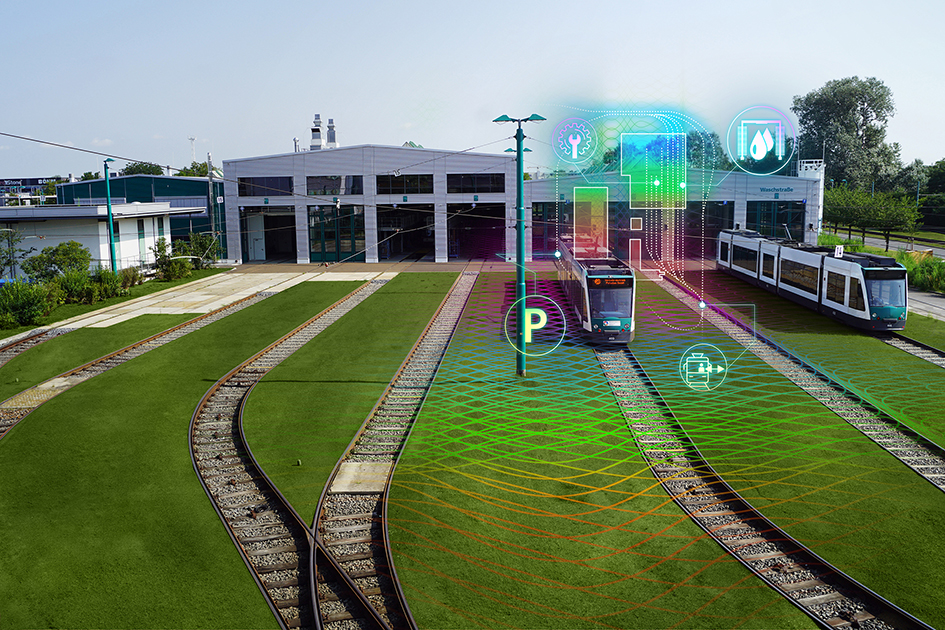 Siemens Mobility CEO Sabrina Soussan has described the AStriD programme as ‘the next big milestone on the way to autonomous trams’. Image courtesy of Siemens

Siemens has confirmed the next phase of its autonomous tramway research, working with digital partners, Potsdam operator ViP (Verkehrsbetrieb Potsdam) and the Institute for Climate Protection, Energy and Mobility (IKEM).

The three-year AStriD (Autonomous Tram in Depot) progamme will test the concept of a fully-automated autonomous tram depot that can function without human intervention on the ground. The research builds upon work by Siemens and ViP Verkehrsbetrieb Potsdam in 2017-18 that saw a driverless tram demonstrated in the city last year.

The project’s technical feasibility will be demonstrated with autonomous operations in the depot, such as running trams through a washing bay onto stabling tracks, and will also consider the legal framework and economic conditions necessary for the approval and operation of autonomous trams.

Monty Balisch, Managing Director of ViP, said: “A practical demonstration of the measures that could be promptly implemented will be helpful for us and the whole industry.”

The work is funded by Germany’s Federal Ministry for Transportation and Digital Infrastructure (BMVI) under its ‘Modernity Fund’ (mFUND) research programme.