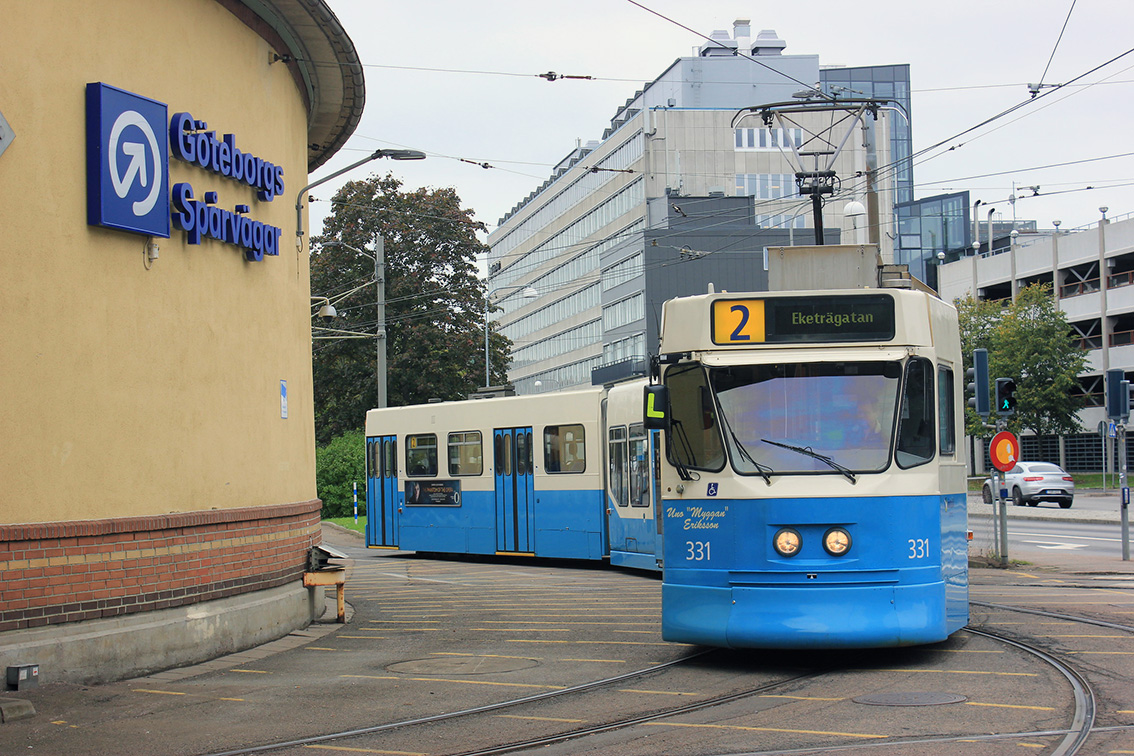 The refurbishment programme will include replacement of the vehicles’ doors, installing accessibility ramps, maintaining chassis components, renewing braking and electrical systems and adding air-conditioning for the driver’s cab. Internal modifications include new floors, seating and lighting and an overhaul of electrical and heating systems.

The work will be carried out at Škoda Ekova’s plant in Ostrava, Czech Republic, and is due to for completion in 2027. Then operated by Ekova Electric, the plant overhauled 79 M31 trams between 2011 and 2017, including modifications to the car bodies and new control equipment. Between 2017 and 2021, the same facility provided upgraded mechanical parts and bodywork repairs for 65 of Göteborg’s AnsaldoBreda-built M32 trams.

Founded as a subsidiary of local public transport undertaking Dopravní Podník Ostrava in 2011, Ekova Electric has around 200 employees and was purchased by Škoda in a CZL320m (EUR12.6m) deal in 2021.

The M31 fleet are rebuilds of the earlier M21 two-section trams, built in Sweden between 1984 and 1992. An intermediate low-floor section was added in a programme beginning in 1998 and completed in 2003.