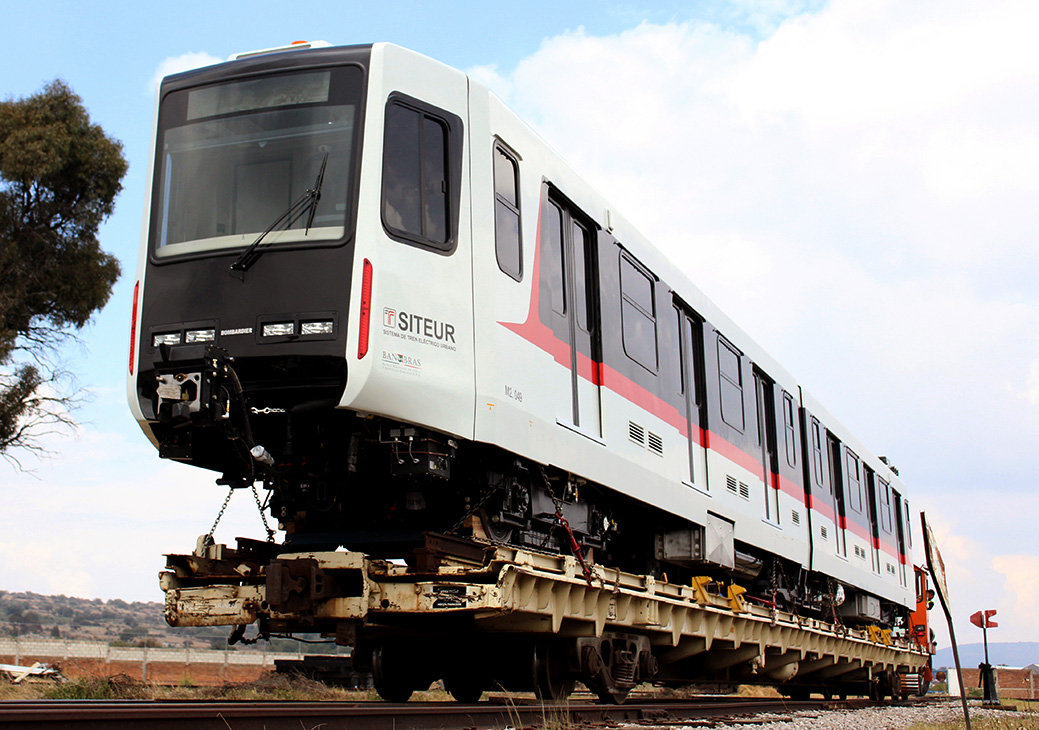 The 21km (13-mile) high-floor line will connect central Guadalajara and the municipality of Tlajomulco de Zúñiga with seven intermediate stops, connecting line 1 and the newly-opened Mi Macro Periférico BRT beltway corridor. Inaugurated in January, this 41.6km (25.8-mile) semi-circular route provides a new direct public transport service to the municipalities of Guadalajara, Zapopan and Tlaquepaque. Feeder buses connect the communities of Tlajomulco in the south and Tonalá in the east.

The tender documents for the MXN9.14bn (EUR449m) line 4 call for a construction period of 22 months, including the modification of 15 road crossings with new pedestrian walkways, traffic lights and barriered access. The at-grade alignment will run parallel to a freight line operated by privately-owned consortium Ferromex. The company agreed in 2021 to cede part of its rights-of-way for the light rail project and assist in its supervision.

Expected to open in the first half of 2024, line 4 is forecast to carry 106 000 passengers/day and offer end-to-end journey times of 35 minutes. A new fleet of 29.56m two-section air-conditioned high-floor LRVs will operate the service, with capacity for coupling up to four units to create 120m trains.

Financing for the project will be led by a federal grant, confirmed by state governor Enrique Alfaro in March, in partnership with the state.

Tender submissions are due by 21 September with the winner due to be announced on 5 October.

The system was further expanded in September 2020 with the addition of the 21.4km (13.3-mile) north-west to south-east line 3, operated as a metro using ex-Barcelona 9000-series trains.