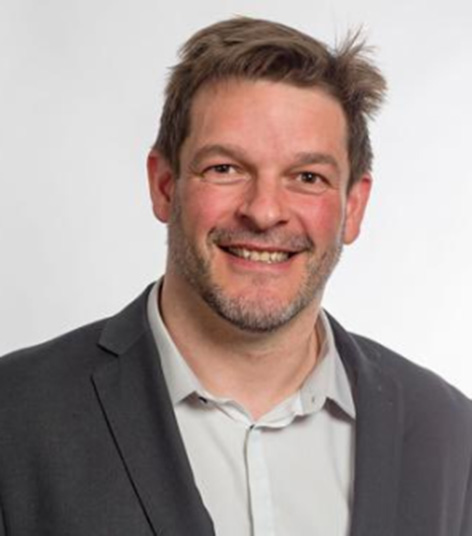 UITP is to launch a scholarship course to develop future industry leaders from developing countries, in memory of its former Director of Rail, Laurent Dauby, who died suddenly at the end of 2019.

Mr Dauby, a passionate public transport advocate, worked for UITP for more than 20 years, initially focusing on regional transport. While Director of Knowledge Services he helped to devise the association’s PTx2 growth strategy, before being named Director of Rail in September 2013.

Beginning in 2021, the Laurent Dauby Scholarship Programme will support five people each year and is open to public transport employees under 40 years of age. To be eligible, applicants must come from countries ranked by the World Bank as having a GDP of less than USD10 000 per capita.

The 2021 UITP Global Public Transport Summit, which was to have been held in Melbourne this December, has been cancelled because of the ongoing pandemic and its effect on international travel restrictions.