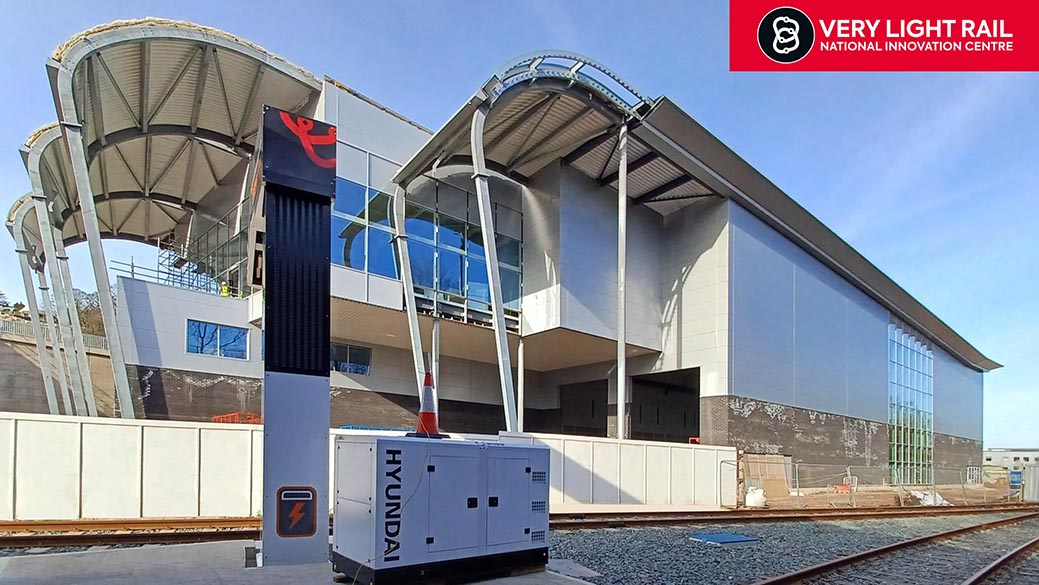 The UK's Very Light Rail National Innovation Centre is due to open later this year. 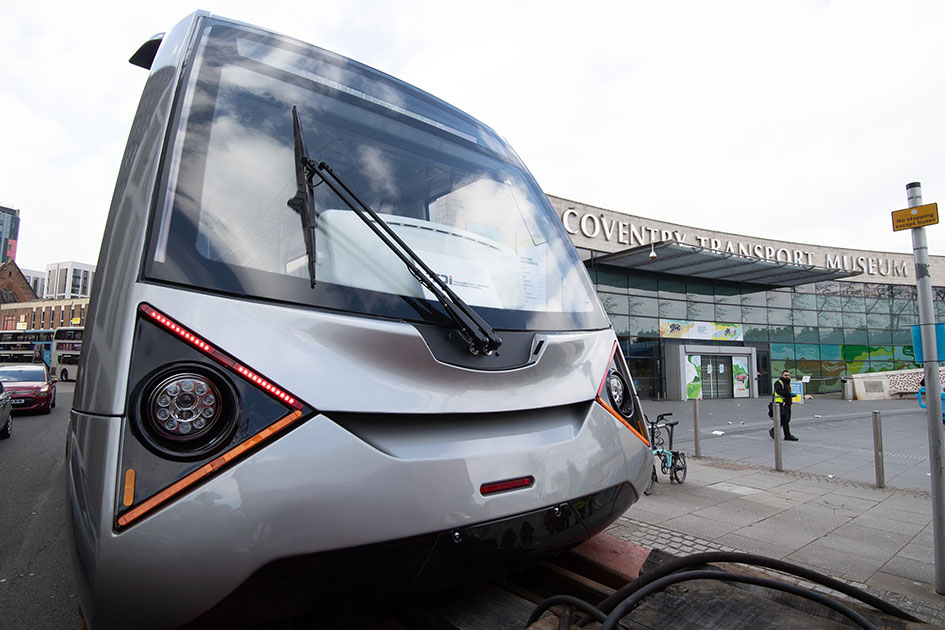 Attendees at this year’s VLR Conference will hear from the teams involved in the Coventry VLR project – designed to make urban light rail installation more affordable for small- to medium- sized towns and cities – and Revolution VLR, a hybrid vehicle aimed at the re-opening of disused rail lines. The conference also includes keynote addresses from Baroness Vere of Norbiton, Parliamentary Under-Secretary of State for Transport, and Andy Street, Mayor of the West Midlands Combined Authority.

The one-day event – running from 09.00 to 16.00 – is being organised by the Black Country Innovative Manufacturing Organisation (BCIMO) and its partners at Dudley Metropolitan Borough Council, Coventry City Council, WMG, at the University of Warwick, and Rider Levett Bucknall.

Delegates will gain detailed insight into the VLR concepts and the future of rail-based public transport, focusing on topics such as: 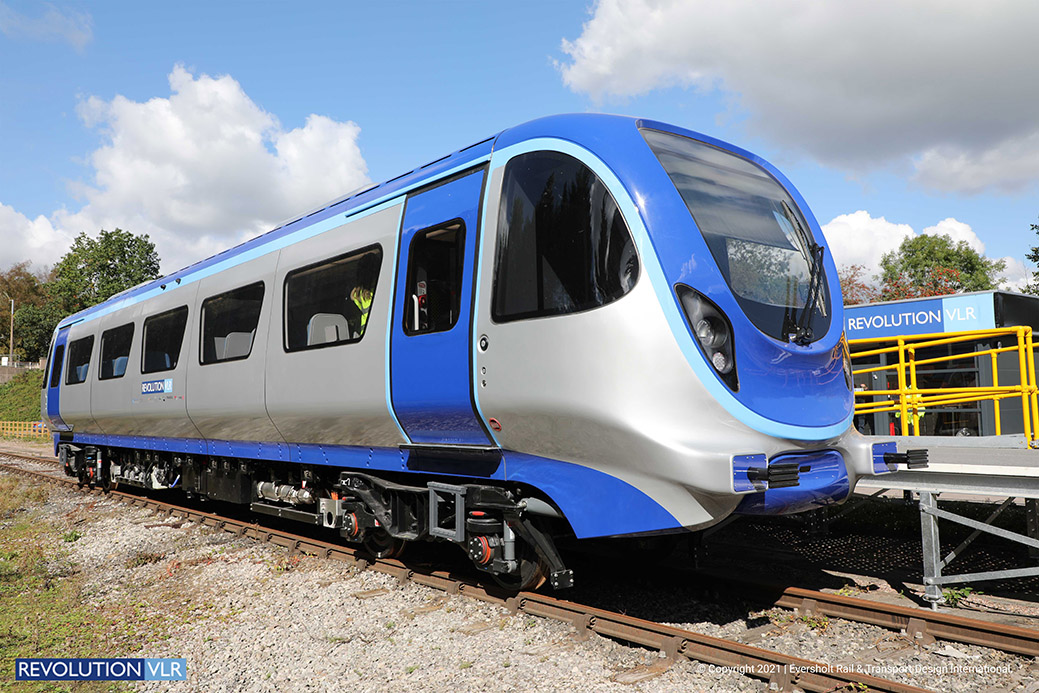 Nick Mallinson, BCIMO Chief Executive Officer, said:“I am delighted that after a couple of unfortunate postponements due to COVID, the UK VLR Conference will proceed in June this year. Having been an advocate of VLR since 2014, it is extremely rewarding to witness its increasing recognition as an important future transport mode, and I believe that the Coventry and Revolution projects signify the start of a very exciting journey for the VLR industry.

“Through the Very Light Rail National Innovation Centre,
our aim is to take a collaborative approach to support the development of the VLR market, together with the technologies, supply chains and future workforces required to support this.”

While physical attendance is limited, the event is also being live streamed. To register as a virtual attendee please visit www.bcimo.co.uk/events/vlr-conference