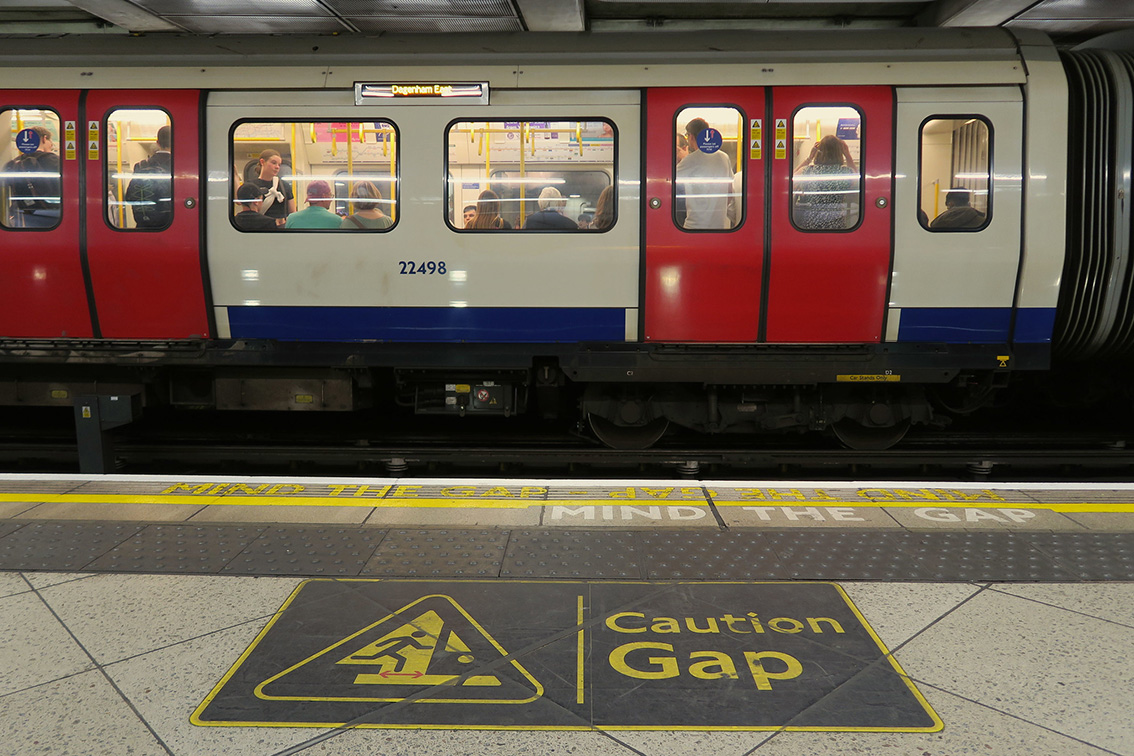 Transport for London (TfL) has again been given a short-term support package from the UK Government. The latest tranche was announced to Parliament on 24 June and takes funding for the capital’s networks to 13 July.

The latest extension to the emergency funding support comes amidst an increasingly bitter public row between UK Secretary of State for Transport Grant Shapps (Conservative) and Mayor of London Sadiq Khan (Labour) about the way forward for transport within the city.

Mr Shapps said that with almost GBP5bn (EUR5.8bn) in revenue support since May 2020, TfL was “the largest single recipient of pandemic support across the transport sector.” He continued by saying that the short-term settlement was needed “in part due to the unsatisfactory progress” made by TfL towards financial sustainability.

In a letter to Mr Khan on 23 June, the Transport Secretary had said the mayor’s claims that the transport authority was being forced into service cuts, including the withdrawal of 21 bus routes, were “untrue”.

Rather, he wrote, “we in fact think that cutting services should be your last resort, not your first, to achieve financial sustainability. [The Government] believes that you should instead try to cut costs and generate revenue, including with more bus priority”.

Including other forms of revenue such as business rates and fares, the Government argues that TfL’s income “is about the same as before the pandemic. In other words, there is, and will be, more than enough money to maintain services.

“We remain open to giving you a longer-term capital settlement”, Shapps concluded. “But it will require a reset of the relationship.”

Mr Khan responded that with more than GBP1bn (EUR1.15bn) already taken from the budget, “there’s nothing left to cut but services. It’s fantasy to think you can tweak bus lane priorities and sort it all out.”

He added: “The reason a lack of capital funding affects service levels and leads to managed decline is because if you have no money to maintain and renew infrastructure, you have to take money from elsewhere.”

In 24 June statements on Twitter, Mr Khan described a further short-term extension as “no way to treat Londoners and the transport network they rely upon.

“The pandemic is the only reason TfL is facing a financial crisis. If the Government continues to refuse to properly fund TfL as we desperately need, TfL will be have no choice but to put our transport network into managed decline.

“I urge Grant Shapps to meet with me so that we can finally agree a fair, sustainable, long-term funding deal that will protect London’s transport network – for the sake of the capital and the whole country.”

According to figures published by the BBC, London’s Underground is approximately 72% funded from fares, with 28% from other taxes or subsidies. In contrast, the figures for New York and Paris are 38% for fares and 62% other taxes/subsidies.