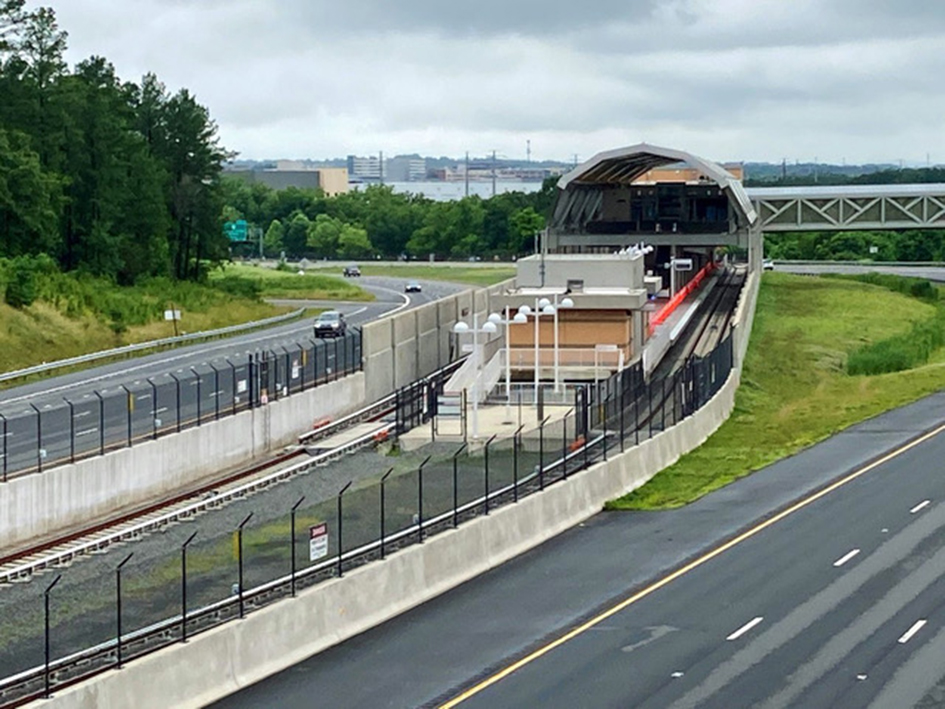 Costing USD3bn, the metro extension has taken longer to build than expected due to the effect of COVID-19 on the workforce, and the need to remedy concrete cracks. Opening was also delayed by a shortage of rolling stock due to the temporary withdrawal of 7000-seriesmetro trains.

Journeys from central Washington to Dulles take 53 minutes; trains run every 15 minutes. A new depot has been built at Dulles airport, with the first train running from the airport’s station in to the city at 05.04 and the last at midnight.

The Silver Line was approved in March 2009 and phase 1 from Falls Church to Wiehle/Reston East opened on 26 July 2014.